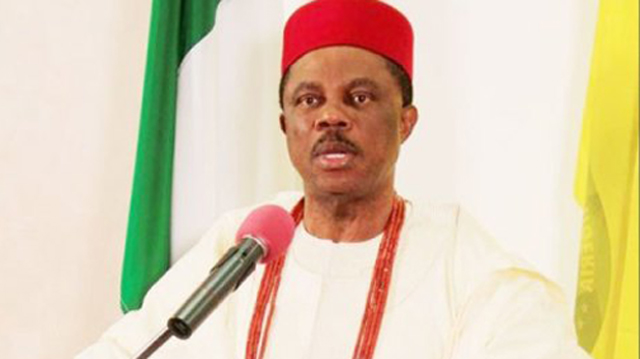 Anambra State Government, yesterday, read the riot act to transport unions in the state, threatening to sanction them if any of their members are founding perpetrating crimes, including acts of double ticketing, touting, and sale of fake motor emblems.

Speaking during a harmonisation meeting of two factions of the Road Transport Employers Association of Nigeria (RTEAN), led by Kingsley Maduagwuna and Celestine Anere, respectively, in Awka, the state capital, the Senior Special Assistant to the Governor, Joseph Nwabueze, urged the parties to close ranks for unity in order to beef up the internal revenue of the state.

Nwabueze, who before his appointment was the Deputy Administrator of the Anere-led faction, recalled that there were instances where a member of one faction might commit an unwholesome act, but the other faction would be either falsely accused or held responsible.

He further warned that in the event of failure of the two factions to harmonise and continue to threaten the safety and security of residents, the state government might sanction and take-over the operations of the transport union(s).

Describing RTEAN as the mother of all transport unions in Nigeria, he charged all factions having court cases to withdraw them forthwith in the interest of the harmonisation process and peace.

He also enjoined them to remain law-abiding and loyal to the state, promising that the government would not fail to identify with them if they conduct themselves well.

Responding on behalf of his faction, Maduagwuna, who had last month inaugurated local government chapters of the association as the State Chairman, expressed gratitude to Nwabueze for the intervention, promising that efforts would be made to have a formidable and united front for the body.

He recalled that he was instrumental to the birthing of RTEAN in Anambra, and decried that since 2014, alleged sponsored traducers had infiltrated the Association to hijack it for pecuniary reasons.

Also speaking, the State Welfare Officers/Provost, Ikechukwu Obiegbu, lauded the success of the harmonisation, while Anere, who was absent from the meeting okayed the move to harmonise the factions, but feigned ignorance over the meeting, which held yesterday.