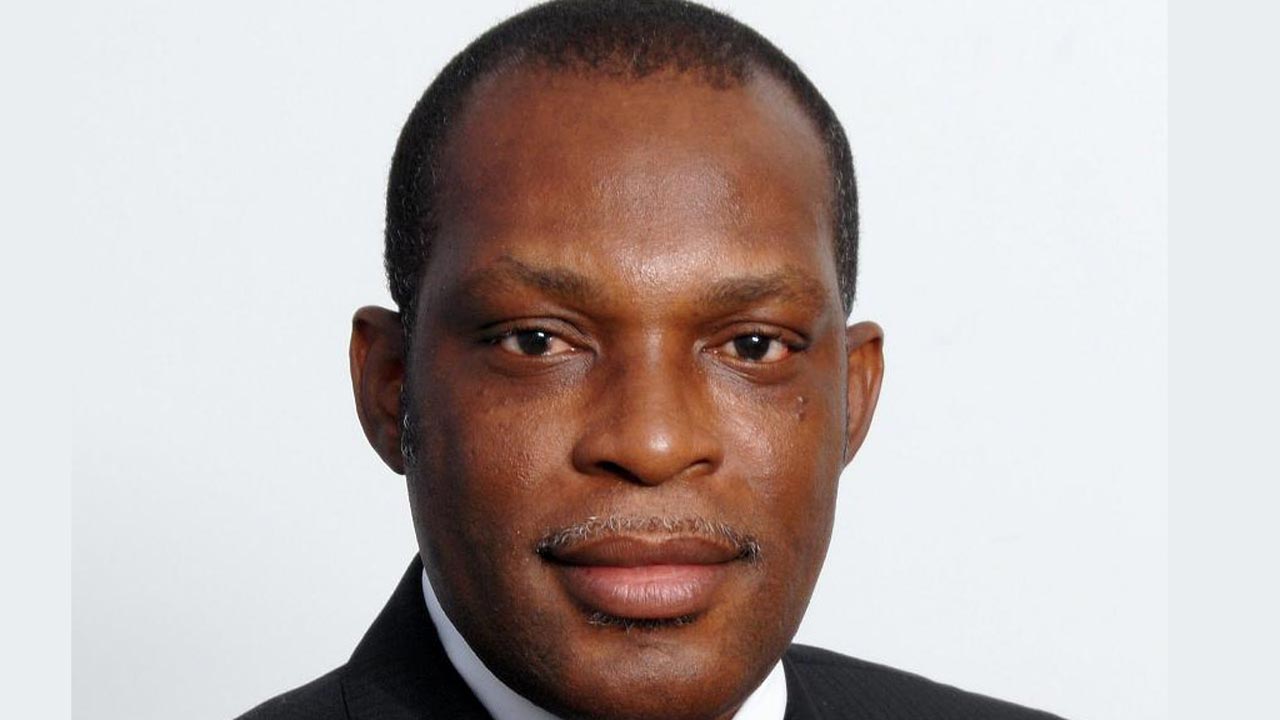 Stakeholders in the nation’s insurance industry have expressed support for the ongoing recapitalisation exercise, saying it would boost the sector’s contributions to the economy.

The stakeholders, who applauded the move, said that the industry is over-due for another wave of recapitalisation 12 years after the previous one, given the macroeconomic developments since then.

While assuring that insurers would not go against its regulator, as the consequences will be more damaging, he, however, said there is a limit to which operators can control other stakeholders like the shareholders and investors.

‘‘We cannot stop them from speaking their minds, but whatever they have said do not represent the operators’ or managers’ decision.

“If these are the main reasons for the recapitalisation exercise, the truth of the matter is that the exchange rate that applied in 2005/2007 is not the same in 2018/19.
“
Secondly, if the exchange rate has changed, our ability to retain businesses has weakened. Should we enhance it? Yes! I think we should enhance it,” he said.

One of the key players in the market, who spoke to The Guardian in the August Edition of Nigerian Council Insurance Brokers (NCRIB) Members evening, in Lagos- Consolidated Hallmark Insurance Plc, said that it requires about N4 billion to fully recapitalise in line with the requirement of the National Insurance Commission.

Given the development, the company’s consideration of merger, as a pathway in the recapitalisation exercise is still open, to ensure organic and inorganic benefits.

The Managing Director, of the company, Efekoha, said that the company will visit the Nigerian Stock Exchange (NSE) for the purpose.

The recapitalisation directive from the regulator requires underwriting companies to recapitalise to the tune of N10 billion to retain its existing license.

He pointed out that in a bid to shore up its capital base, the insurer had engaged in capital raising activities that has already brought in N1.2 billion, adding that the company’s shareholder funds presently stood at over N6 billion.

The Executive Director, Operations, Mary Adeyanju, affirmed the company’s strengthened position among industry players, as it has consistently paid a dividend to shareholders amounting to N1.38 billion, while claims paid in the last five years amounted to N11 billion.

“I have never seen a policy that only has the good side and no bad side and no timing can be right because it is only God’s time that can be the best. I think that the more we are positive about this recapitalisation exercise, the more chances we would have on overcoming some of the challenges that come with it,” he pointed out.

In the wake of the recapitalisation exercise, the President, NCRIB, had earlier urged brokers to avoid insurers that are defaulting in claims payment as that could tarnish the image of the broker that brokered such insurance business.

“The news has been making rounds that some brokers still indulge in placing businesses with companies that are challenged and may have difficulty in paying claims when losses occur. This should be watched. As critical stakeholders, brokers would be watching as the implementation of the directives on recapitalisation unfolds before us,” he said.

Stating that insurance brokers cannot pretend that the ongoing recapitalisation will not affect broking business as brokers are part of the insurance industry, he noted that, as a proactive council, NCRIB is critically examining the implications and possible solution to the effect the implementation of recapitalisation exercise would have on members.

'Why subsidy in power sector is unsustainable'

Peruzzi - Only One (Official Video)

AFRICAN HOME: THAT ONE AUNT