Oil firms may stake $30 billion on exploration this year 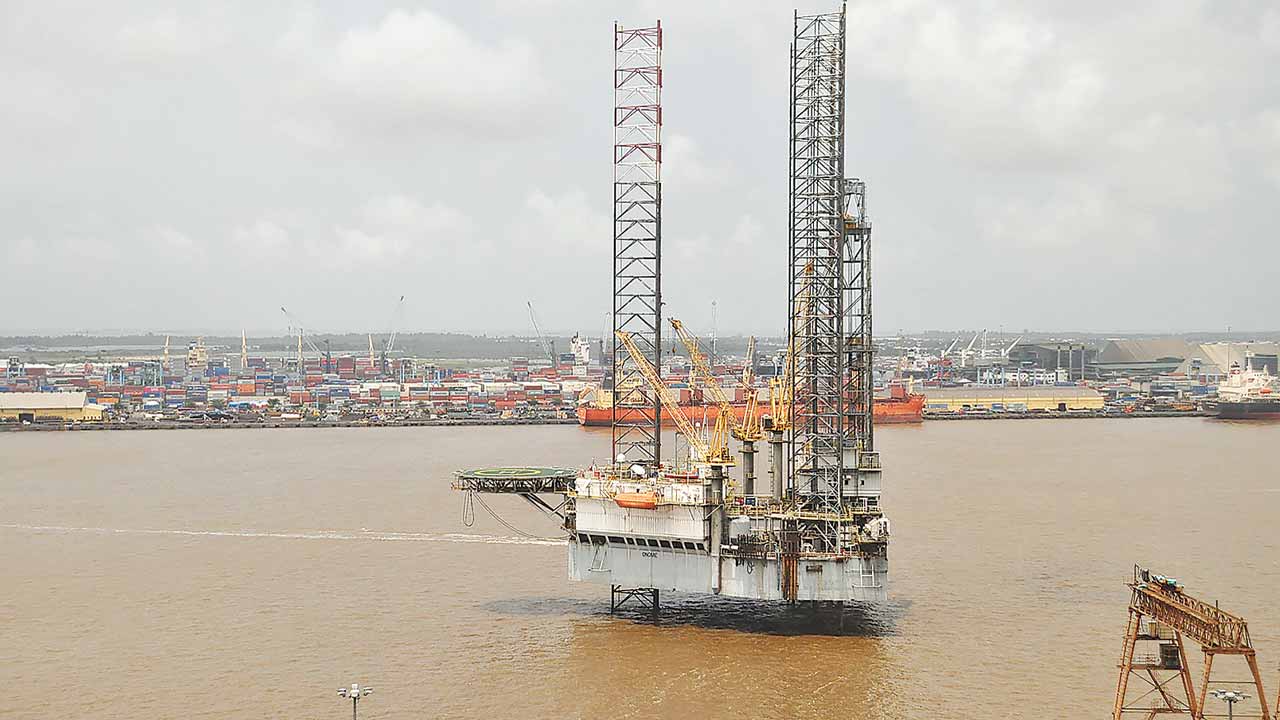 •As pressure rises over energy transition •Sub-Saharan Africa, others may witness increased exploration

Globally, about $25 billion to $30 billion will be spent on oil exploration activities although cost efficiency challenges may slip by as much as 15 per cent.The revelation contained in a forecast released yesterday, by a global research firm, Wood Mackenzie, noted that energy transition would put extra pressure on exploration, adding that 2020 would be key, as the sector moves towards low-carbon future.

Mackenzie’s outlook expected 500-600 wildcats to be completed during 2020, a development, projected to add around 15 billion barrels of oil equivalent resources, in line with industry performance since 2014. While exploration activities have remained low in Nigeria, with major projects facing sluggish outlook due to uncertainties and tougher operating environment, the revelation by Mackenzie could mean more worries for the country, which largely depends on oil for its revenues.

The research body noted that exploration sector would in 2020 face increasing pressure from energy transition, stressing that while capital discipline and portfolio high-grading remain key, the shift to a low-carbon world poses a fundamental challenge.

A member of Wood Mackenzie’s global exploration team, Alana Tischuk, said: “Some investors are questioning the need to explore at all given the vast discovered resource base yet to be developed.“However, lower-carbon opportunities very often have lower costs and better economics. The challenge is to achieve success at scale.“Companies will drill in the hope of finding better resources than those they already have – lower cost barrels with a higher margin.” She said that while new opportunities exist, these large, valuable prospects lie mostly in new and emerging plays.

According to her all  majors may likely remain prominent participants in high-impact exploration plays as National Oil Companies like the Nigerian National Petroleum Corporation, which  are less exposed to investor concerns, may also be able to step up their exploration game.

Wood Mackenzie also expects some companies to announce a strategic move towards acquisition-led growth or new energy businesses, while others are boosting their gas portfolios, viewing it as the fuel that would power the energy transition.

Tischuk said: “The move towards gas shows that exploration is not mutually exclusive with a low-carbon future. A diverse inventory of low-breakeven opportunities will be key as the energy transition unfolds. Those prospects with a clear route to commercialisation are likeliest to be drilled.”

“Traditionally, Majors have held their acreage to the end of term, but we expect them to adopt the swift turnaround approach of their smaller, nimbler cousins. Many of the areas the Majors have added are ultra-frontier, giant blocks, added for minimal commitments. This trend of fast turnover of new acreage may not become apparent in 2020, but instead materialise in the next three years or so.”

To her, the Americas would continue to see increased levels of exploration this year, particularly Brazil, and Mexico, as will sub-Saharan Africa.“Total has high hopes for South Africa after making the giant Brulpadda gas condensate discovery in 2019. The company plans to drill up to four exploration wells in the country in 2020, three targeting oil in the deepwater Outeniqua Basin. The company will also drill its giant (two billion barrel) Venus oil prospect in deepwater Namibia. Shell and Kosmos are also among the companies hunting giants offshore Namibia in 2020,” the report stated.

“Drilling in Guyana will continue both in the prolific Stabroek block and beyond it. In Suriname, where Apache made the giant Maka Central discovery at the end of last year, we expect wells on four blocks in 2020, operated by Apache, Petronas, Kosmos and Tullow,” she said.