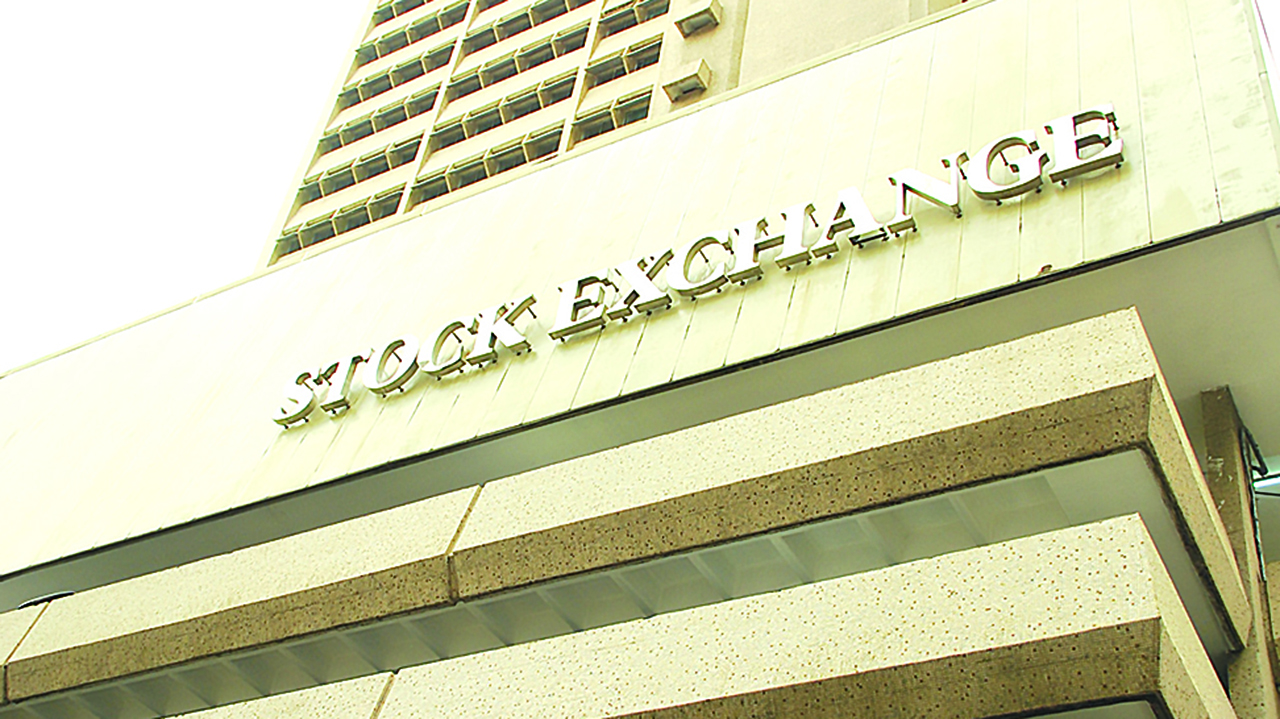 Reviewing the market performance, analysts at Afrinvest Limited, said: “In line with the trend, we expect the bearish performance to continue in the absence of any positive driver. Nevertheless, we do not rule out the possibility of bargain hunting activities driving positive performance in subsequent sessions.”

However, market breadth closed positive, with 25 gainers versus 13 losers. Cornerstone Insurance recorded the highest price gain of 10 per cent, to close at 33 kobo, per share.

On the other hand, Unity Bank and Airtel Africa led the losers’ chart by 10 per cent, each to close at 63 kobo and N315, respectively, while Chams followed with a decline of 7.69 per cent to close at 24 kobo, per share.

Global trade may slump by 32% amid COVID-19 shutdowns