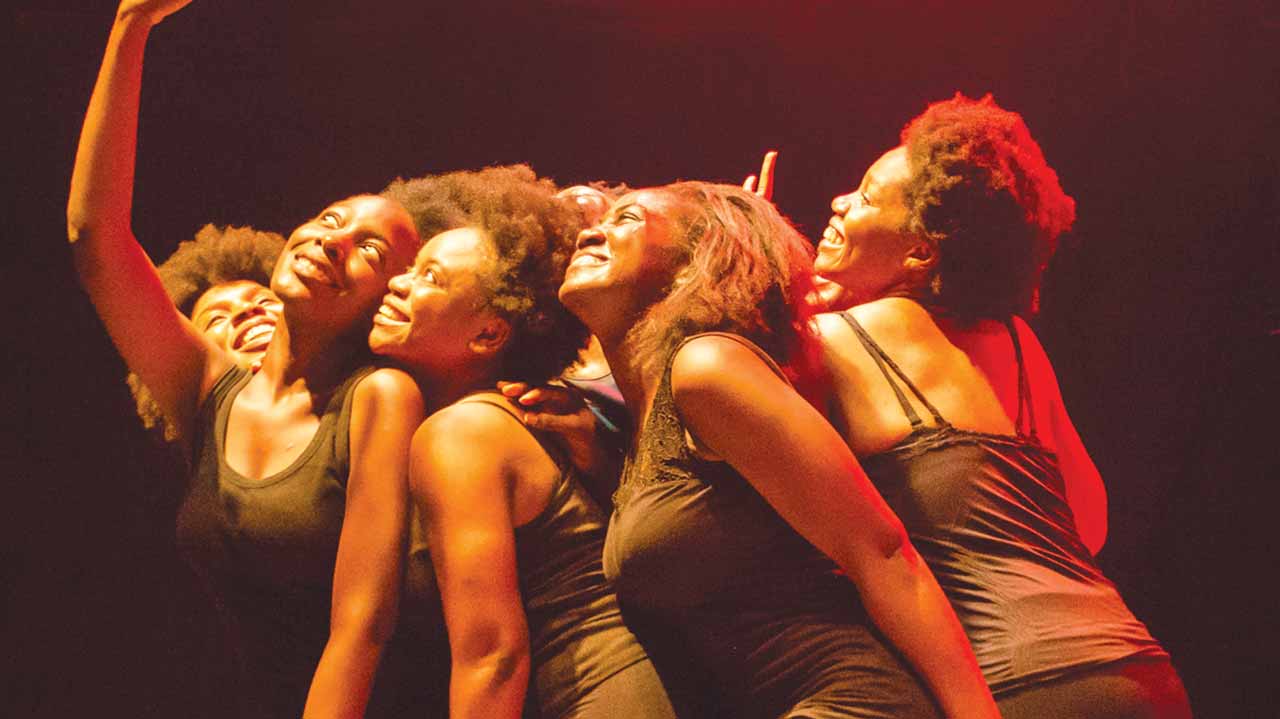 The second edition of the multi-disciplinary open access arts showpiece, Lagos Fringe International Festival 2019, is set to hold from November 19 to 24, 2019 at different venues across the city.

The festival, which is in partnership with Multichoice Nigeria, British Council Nigeria, Freedom Park and Alliance Francaise, is a six-day festival that will draw participants from Senegal, the United Kingdom, South Africa, Canada, Brazil, Ghana, Portugal and Nigeria.

Lagos Fringe is an initiative of Messrs Kenneth Uphopho and Brenda Fashugba-led Performing Arts Workshop and Studios (PAWSTUDIOS), a media and productions company, based in Lagos.

The festival’s opening is at Alliance Francaise/Mike Adenuga Centre, Ikoyi, where also several curated programmes designed to celebrate women in the arts and creative transitions for the performing arts culture in Lagos will hold.

Aside from the official festival launch ceremony, the French culture centre will equally host live shows and plays, panel discussions, playwriting classes, screening of short and documentary films selected from local and international filmmakers. The film screenings and performances at this venue will be free to the public on November 19 and 20. All non-English films will have subtitles.

The second venue is at Freedom Park, Lagos, and is segmented into 15 mini-venues, which will present exciting programmes that include seminars and conference on topics about arts and health, with Julian Caddy CEO Brighton Fringe, Rea Mokone, representatives from Vrystaat Arts Festival of South Africa and British Council. The discussions will tackle practices, which bring together the skills of both arts and health professionals. The venue will also be home to film screenings and performances in music, spoken word, games, talent shows, alternative music concert, comedy and plays from November 21 to 24.

Festival Director, Mr. Kenneth Uphopho, who is also a founding member of Guild of Theatre Directors, said of the upcoming showpiece, “since last year, participants and show producers at Lagos Fringe Festival have consistently brought together a wide variety of eye-catching plays and bold new works that remove barriers between actor and audience, creatively using space and intimate storytelling to intensify the audience’s experience. The events are always presented in repurposed spaces and not necessarily focused on the conventional. Lagos Fringe Festival productions are timely and relevant, whether free or ticketed, inspiring a sense of community/ownership, engaging conversation, and prompting audiences to reflect on the stories long after they have left the venues.”

Lagos Fringe Festival 2019 will also present awards to deserving members of the creative industry who have distinguished themselves as advocates in their respective fields. Members of Lagos Fringe Advisory Board make up the jury, which will review all the shortlisted candidates that are in-competition and announce the winners of the Lagos Fringe Awards at the official launch ceremony. There is also a cash prize to be won at Lagos Fringe Centre Stage Open Mic talent show.

The goal of the prize is to raise awareness about the festival and inspire standards for young and aspiring local performers.

Also, Producer of Lagos Fringe Festival, Brenda Fashugba, in her remarks, stated, “we are revolutionising the creative industry with the introduction of Lagos Fringe Centre Stage talent show. From our early days of developing the theatre festival till now, our objectives have been reinforced on the development of capacity and education for the young and aspiring creative. We encourage collaboration and co-creation among artistes, professionals and amateurs. We are focused on fostering a community of daring creatives that will lead the world in innovation in the arts and consistently create breathtaking experiences across all genres.”

Chinua Achebe's 'Anthills of the Savannah' for review

The Legend Of Inikpi set to hit cinemas

Odia at 70 committee: Calls for papers