Lagos Photo Festival and the conversation around egalitarian society 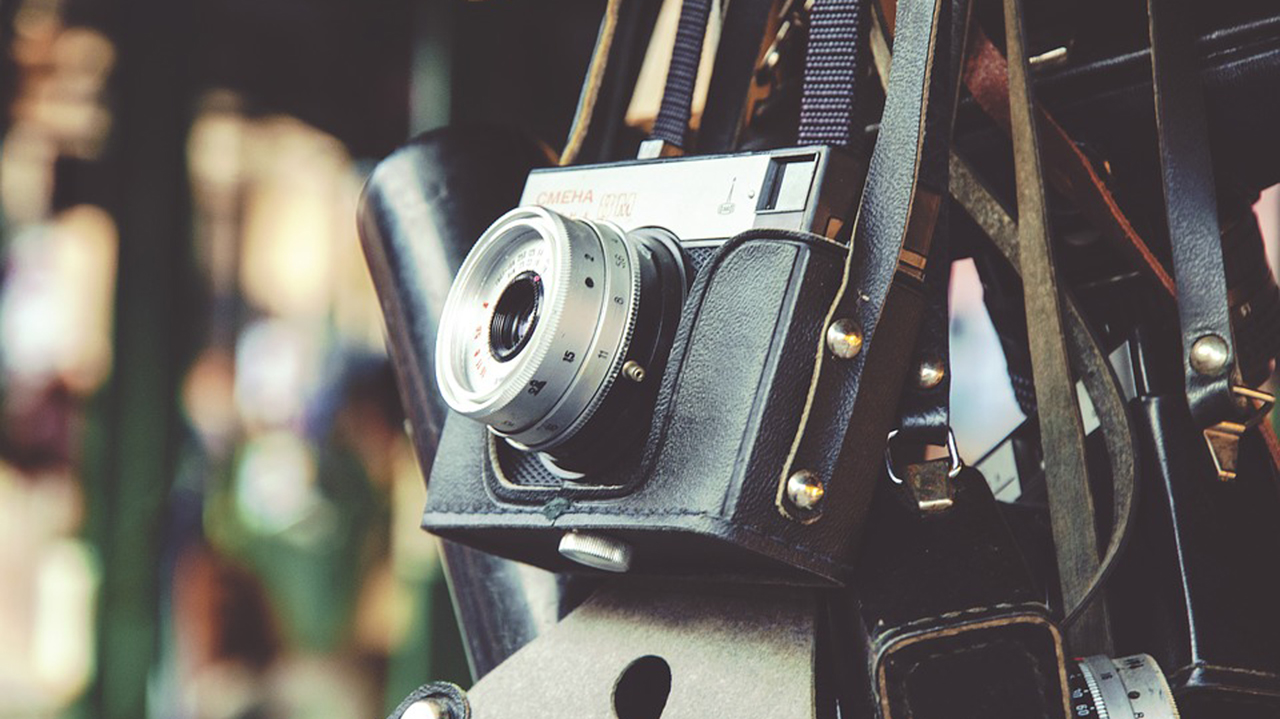 Ten years after it was launched, the organisers of Lagos Photo Festival recently engaged Nigerians on the power and importance of an egalitarian society in its 2019 edition.

Themed Passports, the General Manager, Lagos Photo, Olayinka Sangotoye, said the festival has continued to provide a platform for the improvement and progression of professional and emerging photographic talent in a comprehensive public programming initiative that includes workshops, artist presentations and portfolio reviews facilitated by prominent local and international photographers.

Specifically, he noted that in the digital world, globalisation appears egalitarian and desirable, however, once being a cosmopolitan becomes physical, the inequity of possessing a privileged or non-privileged passport becomes evident.

Traveling the world freely, without being a subject of scrutiny or suspicion is still – and maybe more than ever – impossible for a large percentage of the world population, because the “the value” of a passport is measured by calculating its “visa-free score” (VFS).

“Though globally, we often anticipate the same values, fashions, religions and encounter comparable challenges, irrespective of regions and climate zones, we still live in a narrow and immobile world that prevents fluctuating lifestyles and existences outside of the digital space.”

“A passport entitles the holder to enter and leave a territory. The most important element, the data page, formally claims to certify our identity based on standardised categories of nationality, gender, and looks. Yet the options available automatically foster stereotypes in terms of sex, race, and credibility,” he said.

This year’s theme interrogated the constraints and prospects of the most important official document a human being owns/holds.

It brought alive, an alternative global environment in which artists of different nationalities are invited to explore options of creating a fluid and permeable world, where nationality, gender, and historical imbalances are secondary. “Through the course of a decade, the festival has proven to be a space where artists can meet on neutral ground to share ideas, innovation, and capacities. Thus, the jubilee edition especially concentrated on the reciprocal energies the festival has experienced in past years and opening discussions on how we can create a flexible and more egalitarian world within the existing global restrictions.”

The event provided artists the opportunity to consider the festival platform as a laboratory for ideas and a safe place for experimenting with open forms of identity, creating new categories of an international passport that allows for diversity. What kind of passport could certify and authorise these overarching values? What are the options of living freely in a world that will be determined by borders?

It also presented artists who were able to find answers or sustainable alternatives and who believed in a world not based on utopia but routed in the way people live.

The curatorial team, which was headed by Azu Nwagbogu, had Maria Pia Bernardoni and Dr. Charlotte Langhorst.

Chinua Achebe's 'Anthills of the Savannah' for review

The Legend Of Inikpi set to hit cinemas

Odia at 70 committee: Calls for papers