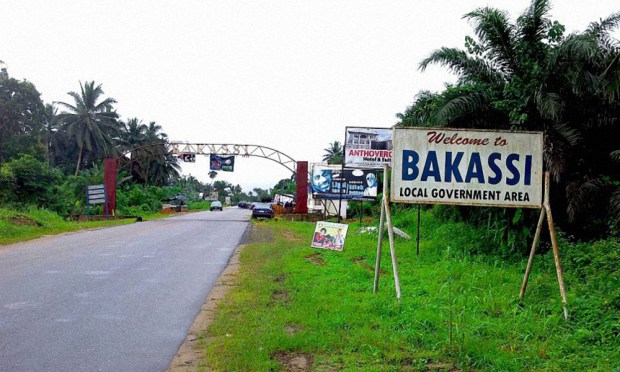 Displaced persons of Bakassi Peninsula have threatened to sack all Customs borders in their territory following alleged neglect and diversion of relief materials by personnel of the Nigerian Customs.

Speaking to some newsmen yesterday at the Customs office gate on behalf of the Internally Displaced Persons (IDPs), Chief Etim Ene, leader of the Bakassi Camp IDPs based at Government Secondary School and St. Mark’s Primary School, Akwa Ikot, Eyo Edem Akpabuyo said the presidential committee on their rehabilitation had set up a sub-committee through the Customs to see how to care for the displaced persons but nothing has come out the arrangement.

“They informed us that we should submit the list of our needs to their office in Abuja and they would also share the relief materials to us,” he said.

Ene said the letters had been written and approval gotten but “they have neglected the IDPs in Cross River.”

He added: “No IDP in the state has been given a grain of rice. But it is surprising that we have seen many trucks, over 20 trucks loaded to different states. But here in Cross River, nothing is being done. What we know is that God is watching. Can we still fold our hands as they neglect us?”

He said the list for the allocation has been approved for Bakassi, saying it was with the committee chairman but that he was concentrating on other states without attending to Cross Riverians.

Ene added: “Now, the committee has left without giving us anything and I am afraid when the information get to the camp, the people would say all the Customs in our area should quit. If it is the will of the youths of Bakassi to chase the people away, I cannot stop them as a leader. Over 3,700 households are suffering, moving in the streets and looking for a place to stay.”