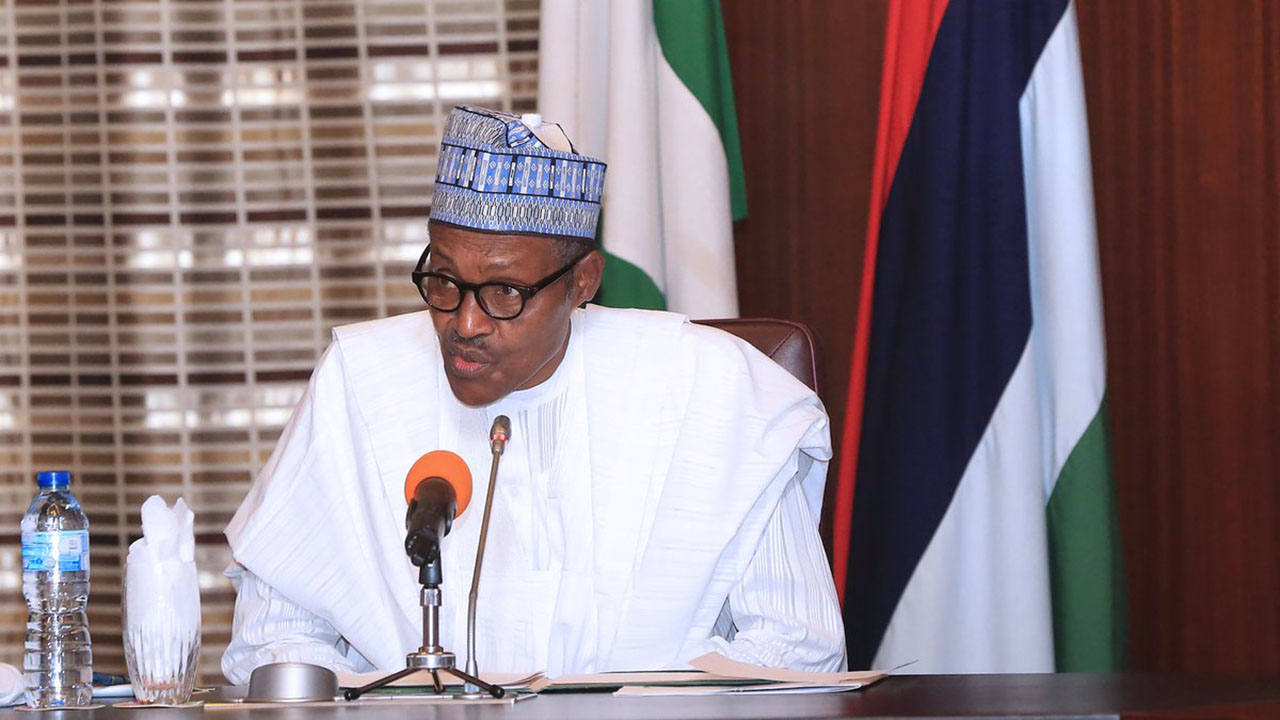 A spokesman for the Nigerian government Tuesday said the celebration of the inauguration of President Muhammadu Buhari for a second term will be held on ceremony June 12.

Femi Adesina, a media adviser to the president, said the celebration will now hold June 12, which was designated Democracy Day by the president in 2018.

Although the official handover of government at the federal and state levels will be held on May 29, world leaders are not invited to witness it, Adesina said.

Instead, they have been invited to attend the Democracy Day ceremony on June 12.

“Invitations have been sent to all world leaders to attend the ceremonies marking the observance of the Democracy Day on June 12,” Adesina said.

He said the president decided to celebrate on June 12 as the country can’t two major celebrations within a two-week interval.

Buhari on June 6, 2018, declared June 12 of Democracy Day in honour of late Moshood Kashimawo Abiola, who won the presidential elections on June 12, 1993.

Abiola’s victory was annulled by the then military ruler General Ibrahim Babangida. Abiola was later arrested by the Nigerian government on June 11, 1994, after he declared himself president of Nigeria. He died in detention four years later on July 7, 1998.