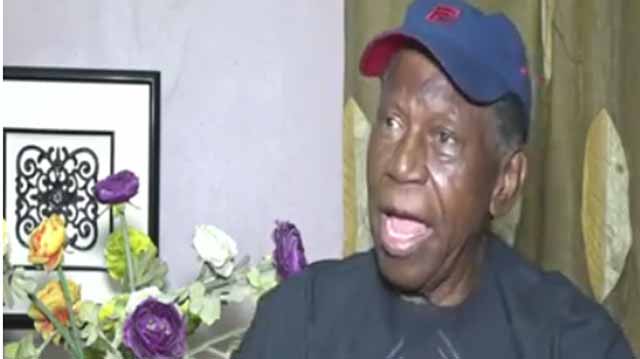 Falomo was the Chairman of LUTH Management Board from 1986 to 1987 and also one of the few persons who had access to the late Abiola during his four-year detention by the late military dictator, Gen Sani Abacha’s regime. He said Falomo’s death was a loss to the country, to the medical profession and to the family.

Bode, who spoke at Falomo’s lying-in-state at LUTH, said that the physician stood for fairness and hard working. He said: “We are promoting the ideas and legacies of Falomo, which he achieved during his lifetime in this institution. He promoted the welfare of the citizens of the Nigerian populace. He promoted good standard of education and good medical care for all Nigerians, irrespective of financial status.”

“He promoted excellence and stood for the oppressed during his life-time, especially when he was at the management level of this health institution. We decided to honour him with this lying-in-state ceremony. He promoted universal healthcare coverage in Lagos and Nigeria at large. We pray that God will give the family the fortitude to bear this indefatigable loss.” The CMD advised young medical doctors to emulate Falomo, adding that he fought doggedly with passion in discharging his duty during his service.

President Buhari The president said his re-election was a vindication of his voters' confidence and support for him.

The outbreaks of coronavirus in China and Lassa fever in Nigeria dominated the health scene last week.

Kannywood, which refers to the film industry in northern Nigeria, is believed to be the youngest expression on the list.

Ariana Grande Shares 2020 Grammys Rehearsal Picture with BTS: 'Look Who I Bumped Into'