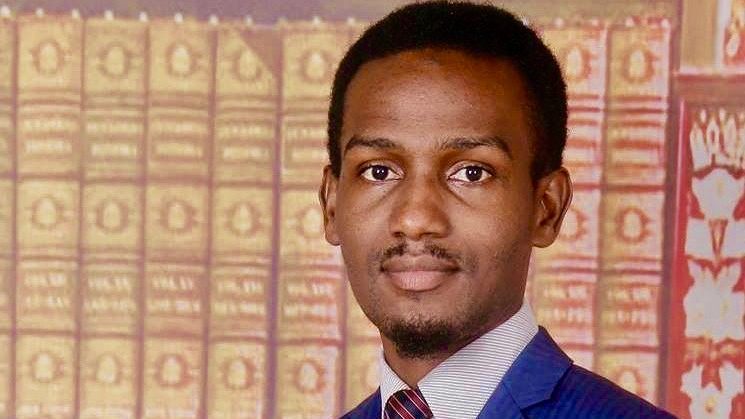 Nigeria’s secret police Tuesday said it was not holding a critic government, months after he was abducted from his home in Kaduna.

Abubakar Idris, popularly known as Dadiyata was taken away from his residence in August by men suspected to be security operatives in August.

“As he was about to lock the gate, two men accosted him and took him away in his car,” Dadiyata’s wife told Premium Times in August.

The Department of State Services has been fingered in his disappearance. But the secret police insisted it has nothing to do with Dadiyata.

“These allegations, to say the least, are spurious and can only be taken for what they are – deliberate and subversive campaigns of calumny to undermine the Service and cast it in bad light before the public,” DSS said in a statement. “That IDRIS was taken away from his house by some armed men does not suggest that those men were DSS staff.”

“For the sake of emphasis, the Service has no reasons to deny its arrest and detention of suspects if actually, it carried out operations during which such persons were arrested.

One of the major uncertainties around Dadiyata’s disappearance is if he was kidnapped or arrested.

With the freedom of expression under threat in the country, there are claims that Dadiyata disappearance may not be unconnected to his criticisms of the APC government.

The DSS, however, said it only makes an arrest based on credible information.

“Some who are still under investigation or already undergoing prosecution are held on the basis of court orders. Suspect handling is a critical aspect of the Service’s responsibility and this is taken seriously without any form of compromise,” DSS said.

“It diligently carries out this function in strict compliance with the criminal justice administration system and intelligence governance procedures absolutely necessary for consolidating democratic ideals in Nigeria. It is, however, important to state that suspects in the Service’s detention are not ‘routinely tortured’.

“It wishes to categorically state that it will, henceforth, not condone acts of misrepresentation and falsehood against it and in this regard, will explore legal options to seek redress.”

I didn't punch Oba Akinropo, we only had an altercation, embattled Oluwo says