How Kwara state was looted — AbdulRasak 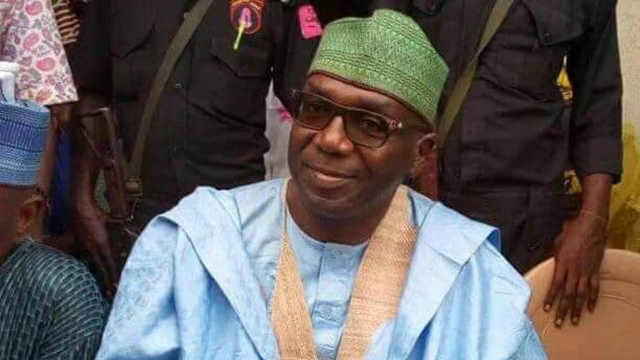 Marking his first 100 days in office, AbdulRasak said he met the state iån ruins, citing comatose conditions of socio-economic decay across all sectors.

He said his government, having grasped the true conditions of the state, would recover all stolen wealth, adding that he would also upscale the economic status of the state and her people through proactive policies.

He said: “We don’t know what they did with our money. Many banks have closed businesses. Look at the case of Harmony Holdings, which was given a lot of property to manage on behalf of the state, only for them to sell the property to themselves. It was a complete mess.”

“By the middle of next year, Holding Harmony will be back to perform its constitutional duties to the state and her people. Our market women and men deserve more. We play the back seat in everything. It appeared the people did not care. But our government will reverse these situations for the better.

Speaking on the houses owned by the state government, the Governor said, many of the buildings at Government Reservation Area (GRA), Ilorin, were occupied free of charge, noting that “they started paying tokens after elections had been won and lost.”

Why we are regulating ride-hailing companies – Lagos Transport Ministry