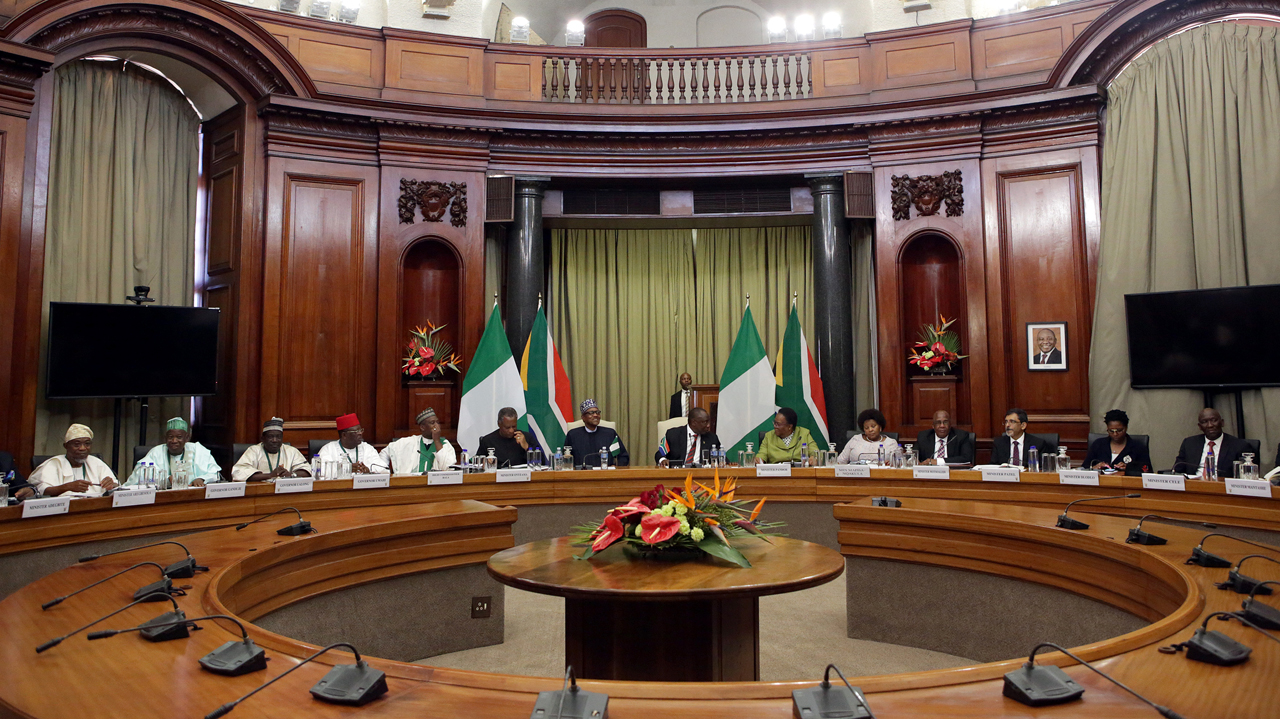 The Human Rights Writers Association Of Nigeria (HURIWA) has faulted President Muhammadu Buhari’s current diplomatic trip to the South African nation, stating that in doing so, he has exposed Nigeria to international ridicule.

In a statement yesterday signed by its National Coordinator, Emmanuel Onwubiko, the rights group alleged that the Federal Government had exhibited a lackluster approach to persistent xenophobic attacks on Nigerians by black South Africans, wondering why the President proceeded with the planned even after the latest round of xenophobic violence there.

According to the group, Buhari should have explored the African Union and the United Nations to arrive at concrete actions to end xenophobic violence in South Africa instead of visiting the country.

“How can the Nigerian leader visit the same country from where hundreds of our citizens were displaced and chased away? Nigerians expected strong reactions such as instituting petitions against South African government in African Union and the United Nations so as to find a lasting solution. Why should the Nigerian president be seen behaving like he needs to beg the aggressors who have the blood of our citizens in their hands? This is pathetically disappointing and violates our constitutionally guaranteed foreign policy objectives which primarily speaks to the issue of protecting Nigeria’s national interest,” HURIWA said.

In another development, the group has slammed the Federal government for closing the Akanu Ibiam International Airport, Enugu, without commencing repair works several weeks after.

HURIWA alleged that the action was deliberate and aimed at further marginalising the Southeast.

“It is unbelievable that the current administration has extended the willful marginalisation of the Southeast from the lack of strategic security and top federal appointments to the shutting down of the only international entry to the Southeast, which is the Akanu Ibiam International Airport. When Abuja international airport was shut for repairs, the Kaduna airport got rapid facelift, gulping billions and the federal highway to Kaduna was fixed even as special security forces were deployed to provide 24-hour security services for all passengers.

“But the Akanu Ibiam International Airport was shut down and months there has been no repair works and the Enugu-Owerri federal highway has collapsed. The state of insecurity is so high on the same stretch of road with suspected armed kidnappers operating within that axis. The government has simply neglected the Igbo-speaking nationality as if they are second class citizens,” HURIWA said.