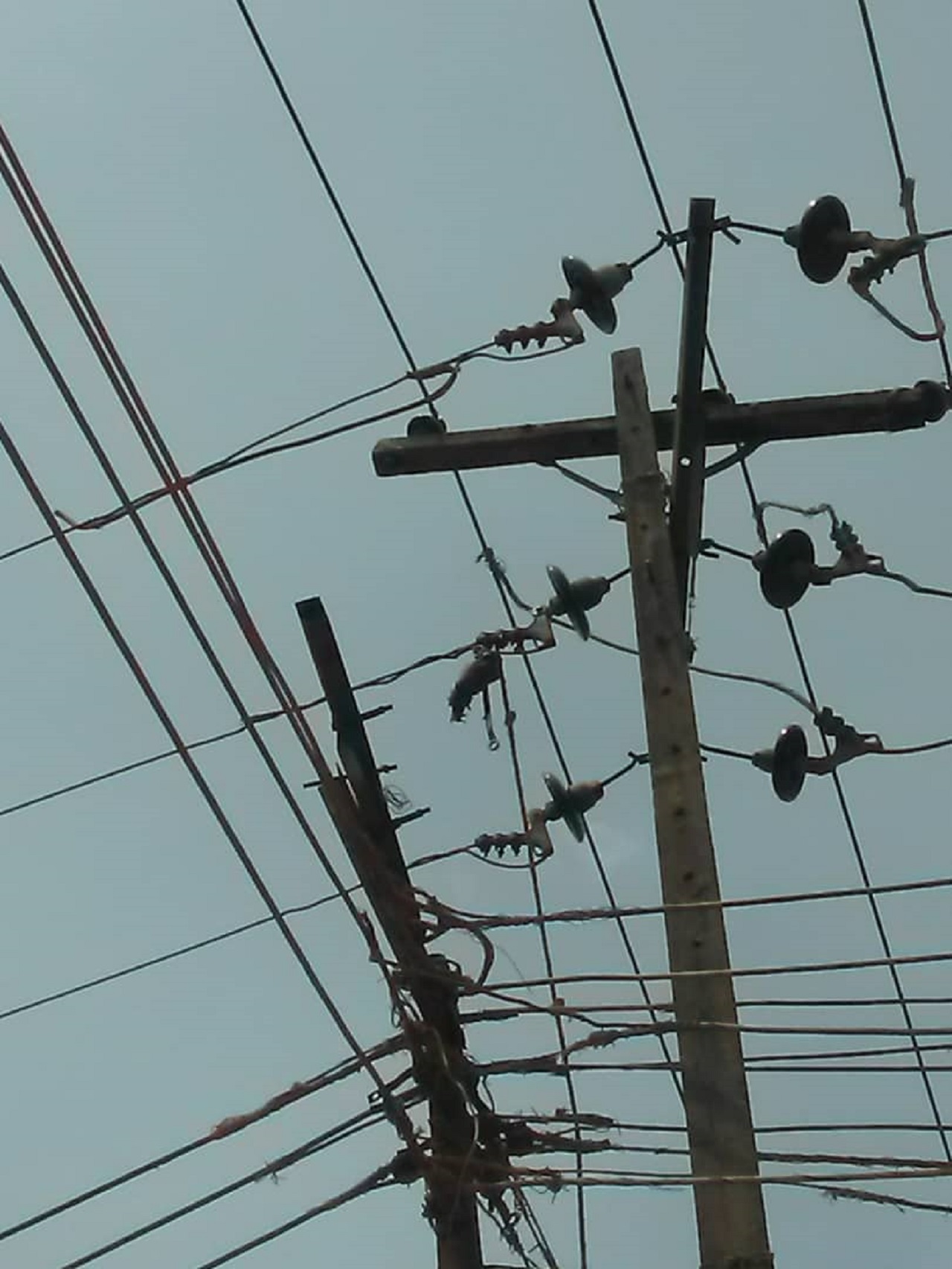 A staff of Ikeja Distribution Company identified as Afeez Wednesday morning lost his arm after being electrocuted in Igbogbo area of Ikorodu, Lagos.

Afeez alongside other staff of the power company were in Igbogbo to disconnect the electricity due to non-payment of electricity bills.

An eyewitness, who confirmed the incident to The Guardian, said Afeez had disconnected power from a pole before being electrocuted while disconnecting another.

“He had already disconnected power from a pole around Oba’s place before coming to the one at Club 24 here,” the eyewitness Godspower told The Guardian.

Godspower said while Afeez was on the pole disconnecting the electricity wires, suddenly power got restored, making the powerline to cut off his hand.

He said Afeez fell from the pole immediately after the electrocution while his hand still hung on the pole.

“After he fell down, his hand was still on the pole and he was rushed to a nearby hospital where he passed out. But later recovered.”

We will clear bandits in Katsina, North-West — Air Chief