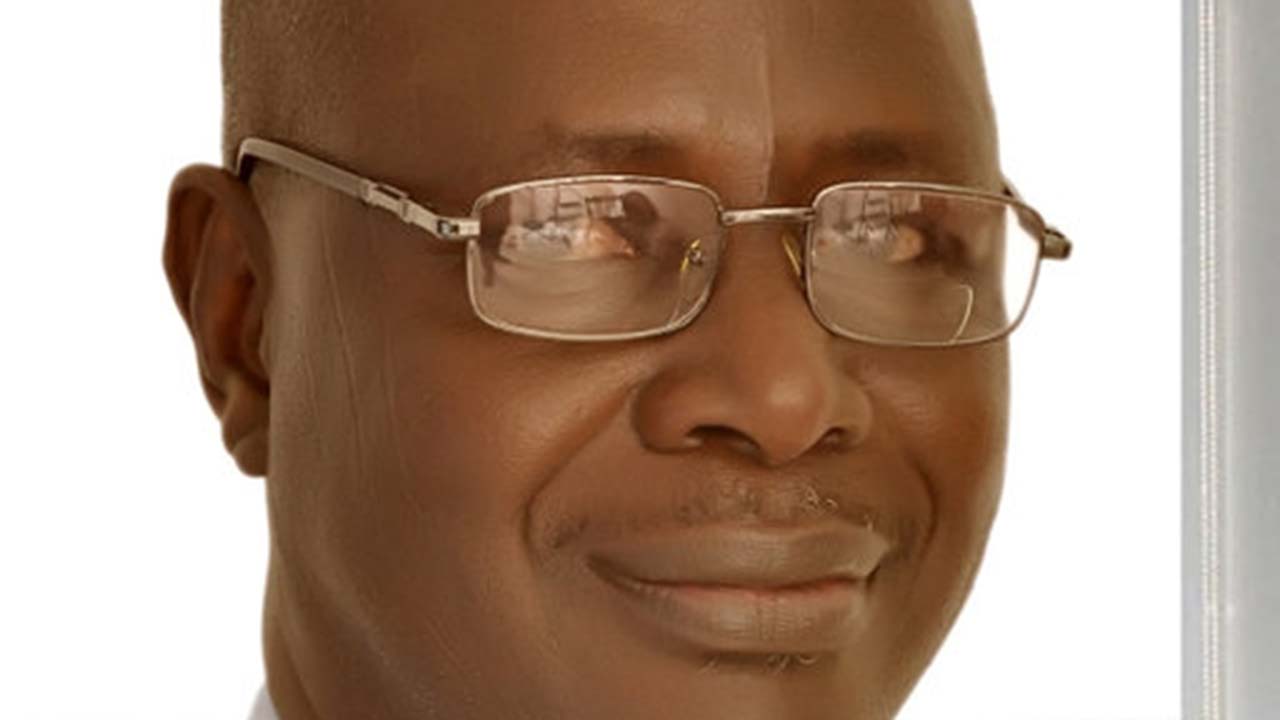 President Muhammadu Buhari’s decision to appoint Saleh Mamman, an engineer, as Minister of Power would facilitate the construction of the Mambilla Hydropower Project.

This was the submission of the Coordinator, Buhari Support Organisation (BSO) in Taraba State, Ahmad Zakari Nguroje while speaking with The Guardian in a telephone interview yesterday.

This is as the Tiv Area Traditional Council presided over by its Chairman, Orcivirigh Prof. James Ayatse, also yesterday commended President Muhammadu Buhari over the appointment of Senator George Akume as Minister of Special Duties and Intergovernmental Affairs.

The Council equally expressed gratitude to the president for immortalising the late J. S. Tarkaa by renaming the Federal University of Agriculture, Makurdi, after him.

Nguroje described Mamman’s appointment as the best thing that has ever happened to Taraba State, saying the people were grateful to the president because they believe that the power project, which is located in Sardauna local council of the state, would now receive the much-needed attention.

He noted that the project was dear to the President, adding that the Minister was in the position to bring to an end all the issues in the host communities and the state that had been hindering the project.

“The minister, being a son of the soil, is in the proper position to interact with the host communities, the two companies handling the project and the Federal government. Nobody can coordinate this better than the son of the land,” he said.

Ngoroje called on the state Governor, Darius Dickson Ishaku, to cooperate with the President and the Minister in order to actualise the Mambilla Hydro Power project.

“We should do everything humanly possible to support the project,” he noted.

The Tiv Council made the commendation during its meeting held at the Tor Tiv Palace in Gboko, describing Akume’s appointment as an honour to the entire Tiv nation that could not be taken for granted.

The Council noted that they were anticipating that the President would appoint more Tiv sons and daughters into strategic positions as his government progresses.

A statement by the media assistant to Tor Tiv, Mr. Freddie Adamgbe, also quoted the Council as congratulating Akume and wishing him many years of fruitful service to the nation.

Saudi Ambassador to Nigeria is dead