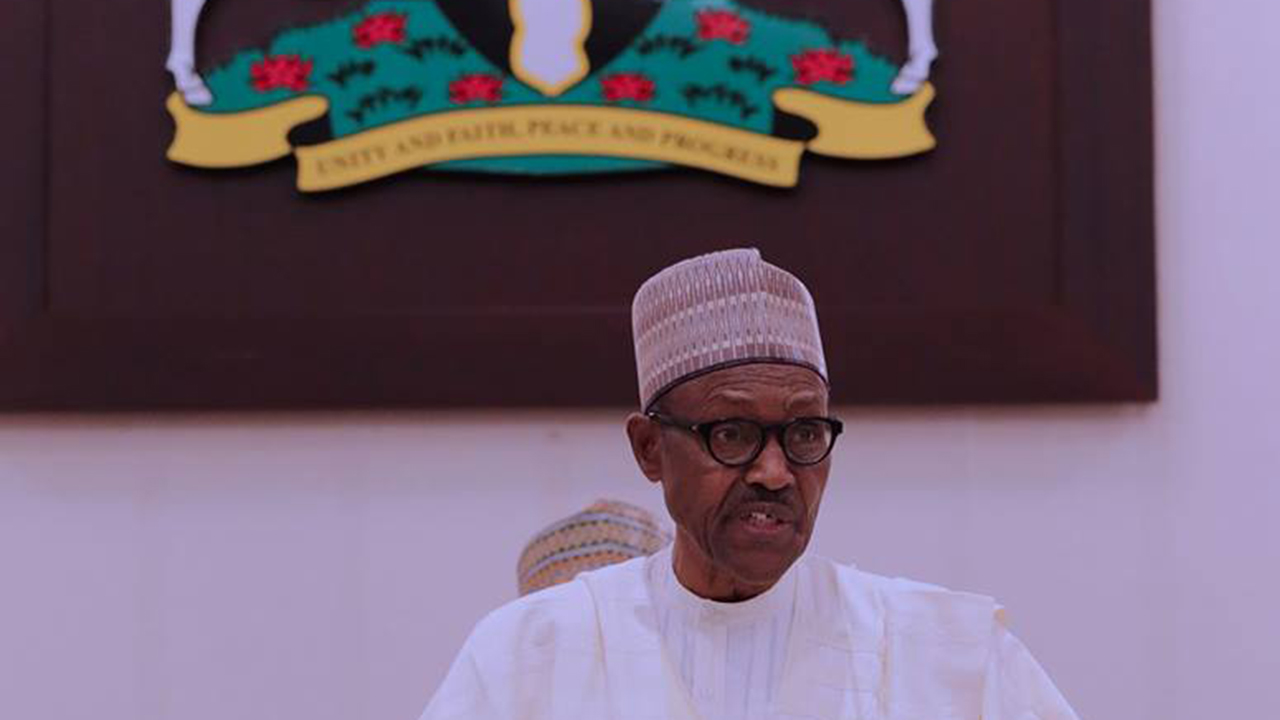 Reacting to the call made by the Ondo Elders Forum (OEF) recently, telling President Buhari to appoint Delta State indigenes as the next Chairman and Managing Director of the Niger Delta Development Commission (NDDC), a pressure group in the state under the umbrella of Concerned Ilaje Citizens (CIC) has condemned in strong terms the calls by the elders to the president.

The group in a statement jointly signed by Tunde Omojuwa, Benson Shedmudara, Bode Obayelu, Bode Thomas Ojabogun and Nicodemus Odolo, representing the people of Ondo state, implored the president to ignore the Elders Forum and appoint the next managing director of the Commission from Ondo state, saying it is their turn to occupy the seat based on the act that established the commission.

The CIC in the statement said the Forum should not drag the names of respected Yoruba elders known to be very progressive into the mud, as they (CIC) believe the publication by the forum in The Guardian on June 22, 2019, is their opinion and not that of the entire Yoruba elders.

The group described the elders’ forum as mischievous, retrogressive individuals working against Ondo state as an All Progressive Congress (APC) state to favour the Peoples Democratic Party (PDP) states of Akwa-Ibom, Delta, Rivers and Bayelsa. They pointed out that Section 4 of the Act that established the NDDC states that the chairman shall be rotated amongst members states of the Commission in alphabetical order (A to Z), starting with Abia state and ending with Rivers.

While the NDDC Act has been adhered strictly in the appointment of board chairman, as Abia, Akwa-Ibom, Bayelsa and Cross River states have had their turns in that order, but the case is different with the three top management positions, managing director, executive director finance and administration (EDFA), and executive director projects (EDP).

The CIC noted that Ondo, Edo, Imo and Cross River have never been given the opportunity to occupy the three top management positions.

Justice Inyang Ekwo of the Federal High Court in Abuja on Monday granted bail to a former Nigerian senator, Shehu Sani, in the sum of N10 million with one

State governors under the auspices of the Nigerian Governors' Forum have resolved to address the lingering issue of Right of Way (RoW) charges, the Minister of Communication and Digital Economy, Isa Pantami, has said.

Man kills own children, injures another in Ebonyi