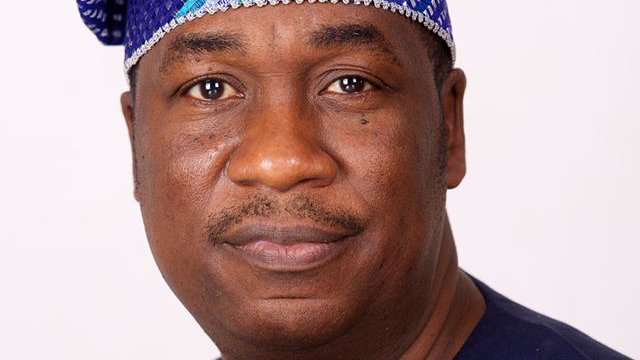 Deputy Governor of Lagos State, Obafemi Hamzat, has stressed the need for oneness and peaceful coexistence among Nigerians irrespective of religion or tribe to reap dividends of democracy.

He stated this yesterday during the special Eid-el-Kabir prayer held at the Dodan Barracks Praying Ground in Obalende, Lagos

While calling on the people of Lagos State and Nigerians to live peacefully with one another, he stressed that peaceful coexistence among Nigerians was key, as the government could hardly create jobs and provide infrastructure without peace.

Stating that all religions preach peace and harmony, he stressed that anyone who kills or destroys in the name of Islam or any other religion was either ignorant or do not understand religion.

“Islam forbids killing, kidnapping, and destruction in any form.

If anybody says Allahu Akbar and kills somebody, he does not understand Islam. Islam is a religion of peace and all Nigerians must learn to live in peace and create a peaceful environment,” he stated.

Why we are regulating ride-hailing companies – Lagos Transport Ministry

Nigeria's main opposition party, PDP, has blamed the country's president, Muhammadu Buhari, for the coronavirus that has now been detected in the country.

How Presidential Amnesty Coordinator, Charles Dokubo, Was Sacked While In London