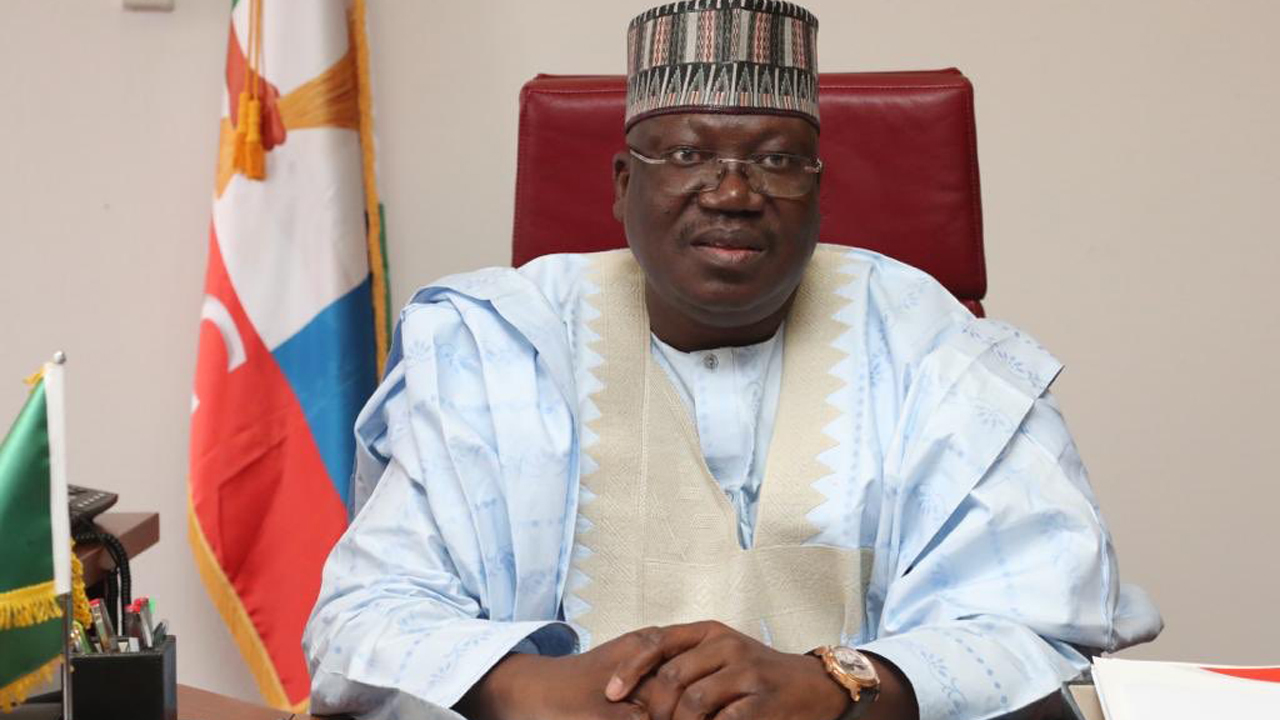 For allegedly failing to remit the five per cent of staff wage to the Nigerian Pension Commission (PENCOM) in the past five years, the Senate Committee on Public Accounts yesterday queried the Comptroller-General of Nigeria Customs Service (NCS), Col. Hameed Ali (rtd).

The CG was on the spot during the consideration of the audited accounts of revenue-generating agencies of the Federal Government in the last five years by the panel.

Its chairman, Senator Mathew Urhoghide, raised concern over the “failure to remit the funds to the PENCOM.”

He lamented that the organisation’s retirees had not been receiving their pensions on account of the “refusal of the Customs leadership to abide by the constitutional provisions of the Pension Act with regards to the pension of personnel.”

Also contributing, Senator Ibrahim Oloriegbe observed that the money ought to have been remitted to PENCOM so long the NCS pays its staff monthly.

He regretted that a revenue-generating agency like the service could fail to remit the contributions of employees to the relevant body, urging the authorities to effect the remittances as quickly as possible.

In his speech, Ali faulted the Accountant General of the Federation, Ahmed Idris, on the N28 billion differentials allegedly under-remitted by his agency into the Federation Account in 2015.

The Auditor-General of the Federation, Anthony Ayine, had in his financial statement for 2015 asked the Accountant General to explain the lapse and the figures contained in his own records.

The audited report showed that Customs remitted N185 billion as against the sum of N157 billion in the chief accountant’s document.

The Accountant General, who was represented by, a director in his office, Feyintola Olusegun, had referred the Auditor-General and the Senate panel to the service for clarification.

Appearing before the probe panel, Ali absolved his organisation of any wrongdoing.

The Peoples Democratic Party (PDP) has lamented that President Muhammadu Buhari's long-awaited address on the COVID-19 pandemic came "empty" and failed to address the impact of the scourge on Nigeria.

Kidnappers have demanded N20 million to release two players with Enyimba and Abia Comets who were kidnapped on Sunday at Ipele, along Benin –Akure road on their way to Akure.

The two persons were killed in Bagwai town of Kano State on Monday night.