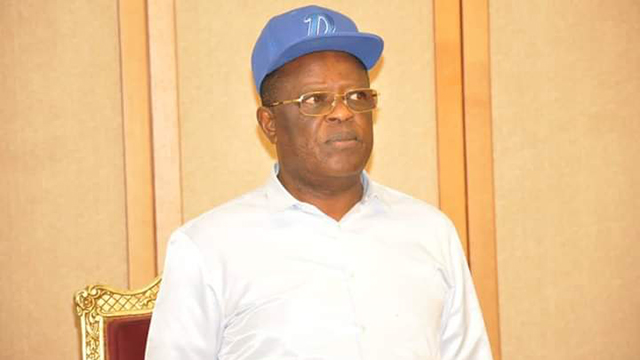 Ebonyi State Governor, David Umahi, yesterday, raised alarm over what he described as cheap lies and blackmails against his government on social media by suspected Indigenous People of Biafra (IPOB) members, asking the public to disregard such information.

The Governor said in as much as he wouldn’t dignify the miscreants by joining issues with them, it had become pertinent to let the public know their new antics, so they could be wary of them.

Umahi described the group’s action, as the last kick of a dying horse, having now realised that their fraudulent activities in the name of IPOB have been exposed.

The Governor warned the group to desist from character assassination and blackmails against him and his government.

Umahi assured the people that his administration would continue to protect them against killer herdsmen and other insecurity problems.

Saudi Ambassador to Nigeria is dead

J.D. Martinez Says Alex Cora "Never Influenced Us In Any Way" On Sign-Stealing