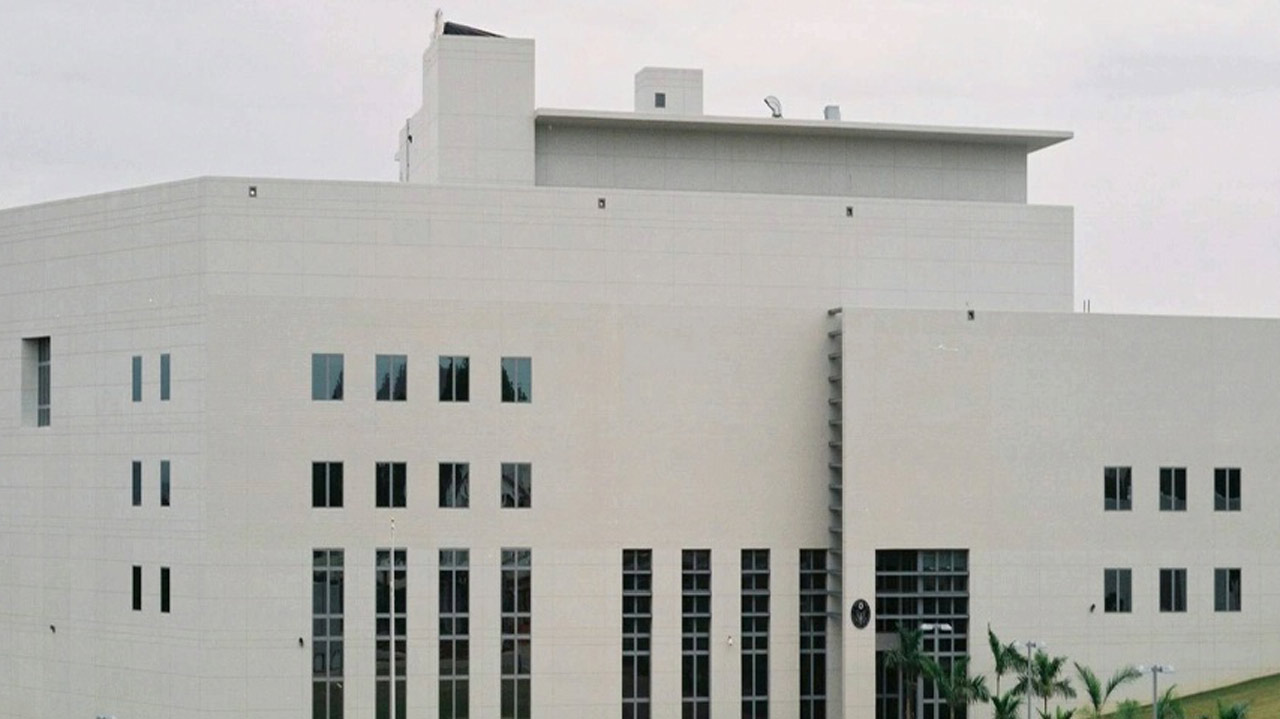 Tough times await Nigerians willing to renew their visas, as the United States embassy has suspended the drop box service or interview waivers.

In a statement on its website yesterday, the embassy said henceforth, all applicants, including frequent travellers who used to deploy the drop box method, would now have to appear for interviews every time they apply.

It, however, said diplomatic and government officials would continue to enjoy the status quo.

The statement reads: “Effective at the close of business today (yesterday), Tuesday, May 14, 2019, the U.S. Mission to Nigeria is indefinitely suspending interview waivers for renewals otherwise known as the ‘Dropbox’ process.”