My vision of Nigeria 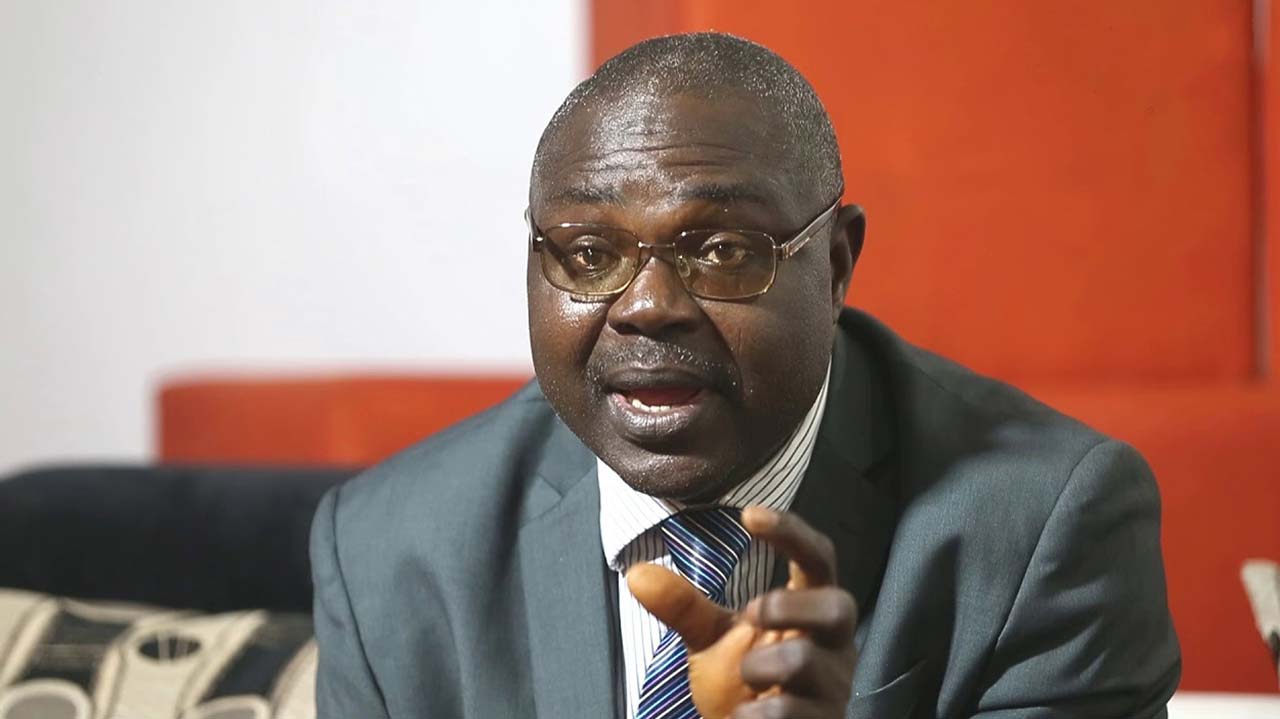 The ills of my country are many and have rendered majority of our people distraught. Fifty-nine years after independence, my country has no motorable roads, steady electricity, functional and qualitative education, accessible and affordable medicare, pipe-borne water and convenient transportation system. Fifty-nine years on, social crimes such as armed robbery, kidnapping, ritual killings, 419 scams, and terrorism and systematic killings have become the lot of society. State actors, authors and implementers of policies, misapply the commonwealth. Indeed, life has lost its value that dead bodies in the streets now appeal for evacuation. It is so bad.

I grew up and went through a socialisation process in which I never asked fellow Nigerians where he/she came from. For me, we were simply country men and women. I envisaged a Nigeria for all and looked up to the best among Nigerians for inspiration. Great men like Obafemi Awolowo whom I eventually met one-on-one in 1985 inspired us. I envisaged a country that would be the pride of the black race conscious of the historical oppression that the black race has been subjected to globally by other races. I imagined the triumph of our productive potentials in ways that would make our country a haven for all Nigerians and their fellow blacks in the diaspora. I never imagined a country where a state-nation would oppress other nationalities in a multinational setting and set back the clock of civilised conduct and progress. I never imagined a country whose population would build walls around themselves for fear of harm. I never visualised a country that cannot feed itself. I never imagined a country whose dominant identity is its authoritarian streak. Nevertheless, we have to keep hope alive.

It has been argued by some political thinkers that ‘the state of nature’ was one of perfect freedom. However, the transition into civil society, that is, the society plus its government, was meant to ensure the preservation of freedom through the avoidance of the harm principle as well as the corresponding self-help. Since independence in 1960, my country has not enhanced my freedom and that of the generality of our people. Indeed, the Nigerian state is under the control of a dominant minority that is implementing domination, contributing nothing concrete to the commonwealth, violating human rights and perpetuating poverty.

I seek and desire a society different from the picture I have painted above. I want a country where the lives of the citizens will be sacrosanct; a Nigeria were the material condition for existence will be abundant; a country where poverty will be abolished; a country where individual’s quest for autonomy and self-actualisation will not be held down by some deliberate political bottlenecks; a country obsessed about social welfare provisioning: housing for all, access to free medicare and functional and qualitative education. I dream of a country with good social infrastructure, a country that will be the pride of all nations, and a country in which a citizen will be proud to say: ‘in my next world, I will like to born there’.

*Akhaine is a professor of political science and Editorial Board member of The Guardian.

Striking Doctors In Ogun State Are Irresponsible, I Am Disappointed In Them —Governor Abiodun