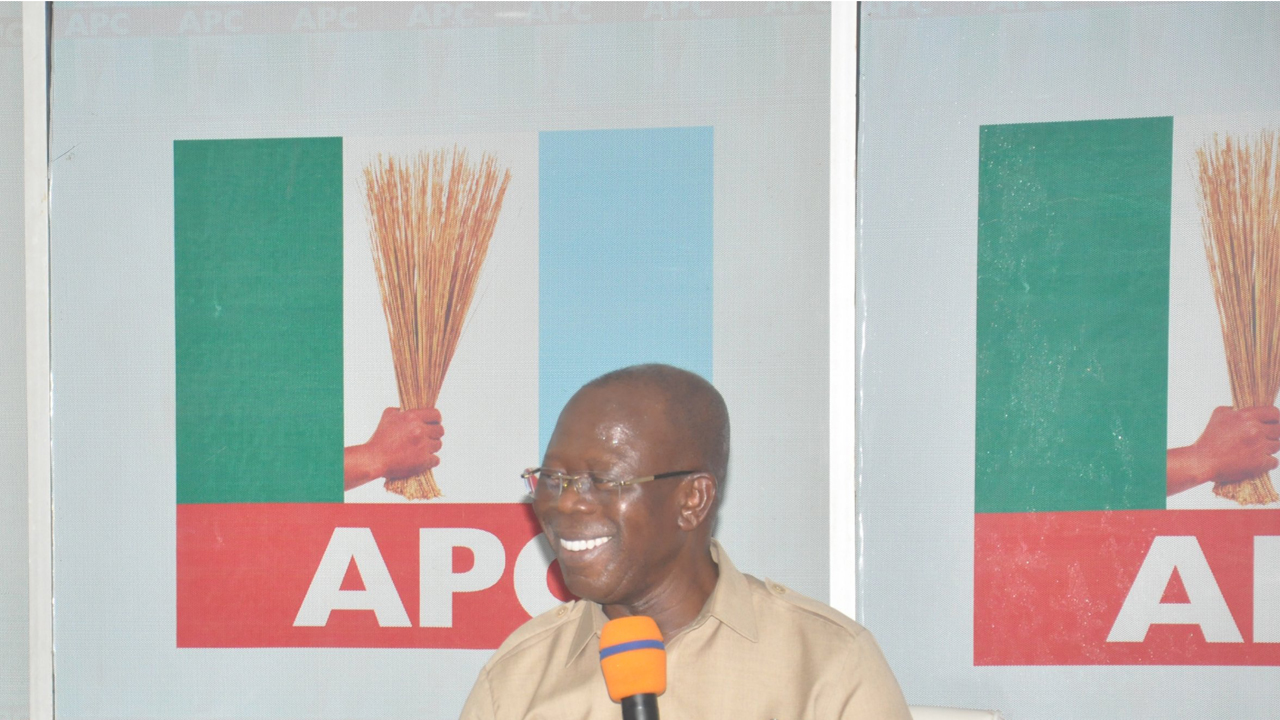 The United Progressive Party (UPP) has announced the collapse of its structures nationwide into the ruling All Progressives Congress (APC) following its recent deregistration by the Independent National Electoral Commission (INEC).

In a statement yesterday, former National Chairman of the party, Chief Chekwas Okorie, said the National Executive Committee (NEC), the Board of Trustees (BOT) and other stakeholders took the decision during an extraordinary meeting at the party’s national secretariat, Abuja, after reviewing the action of the electoral body in de-registering UPP along with 73 other political parties.

EXCLUSIVE: Presidency To Move Abba Kyari To Lagos For Treatment After Testing Positive For Coronavirus

All Progressives Congress In Adamawa Call For Oshiomhole's Expulsion From Party