Bayern romp to 23-0 win over amateur side 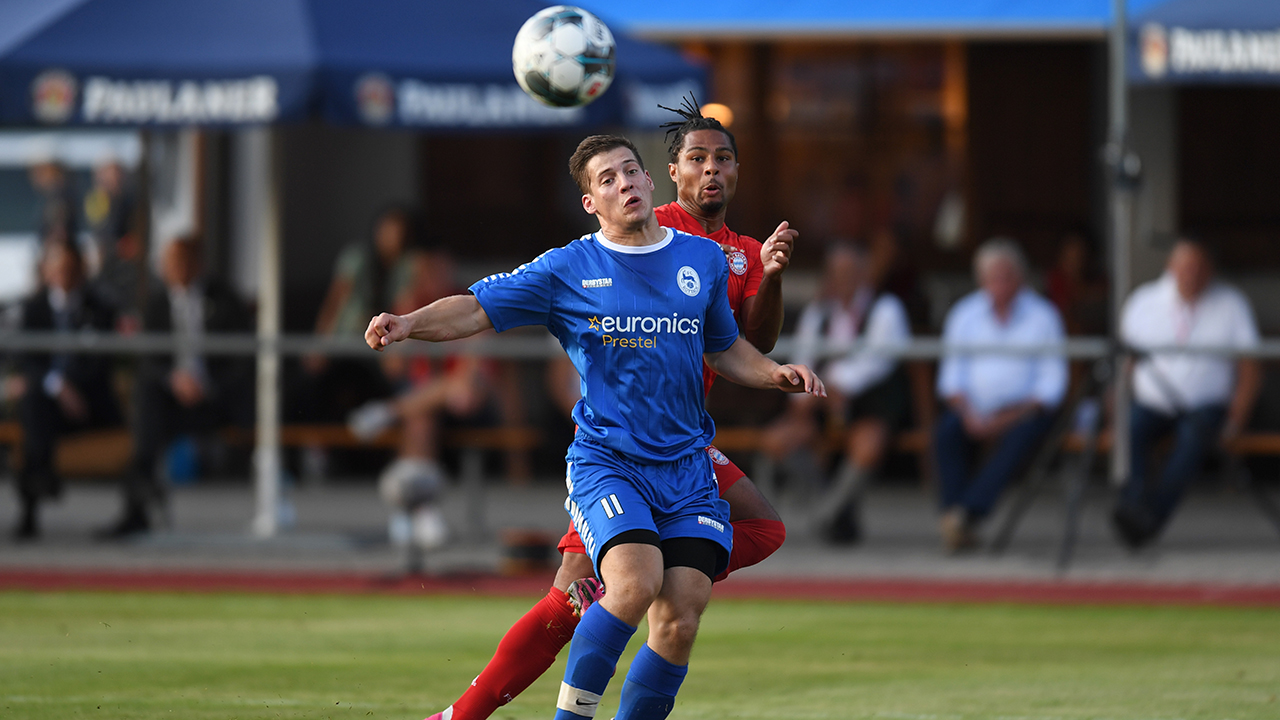 German champions Bayern Munich showed no mercy to amateur side FC Rottach-Egern by romping to a 23-0 friendly win on Thursday, 12 months after beating the same side 20-2.

Among the scorers was Corentin Tolisso with four while Robert Lewandowski and Otschi Wriedt both grabbed hat-tricks with Thomas Mueller claiming a brace.

The 20-year-old talent, who arrived from Wellington Phoenix earlier this year, scored twice before the hour mark to pick up his first goals in a Bayern shirt.

Bayern’s record signing Lucas Hernandez also came on at half-time to make his first appearance for the club.

The French World Cup winner joined Bayern for 80 million euros earlier this year but has been out of action since February due to a knee injury.

“It felt good. I am making progress slowly. I feel close to 100 percent,” Hernandez told Bild.

“I will need to work up the rest by playing matches. I hope I can be fit enough to play on Monday.”

On Monday, Bayern starts the defense of their German Cup title by facing Energie Cottbus.