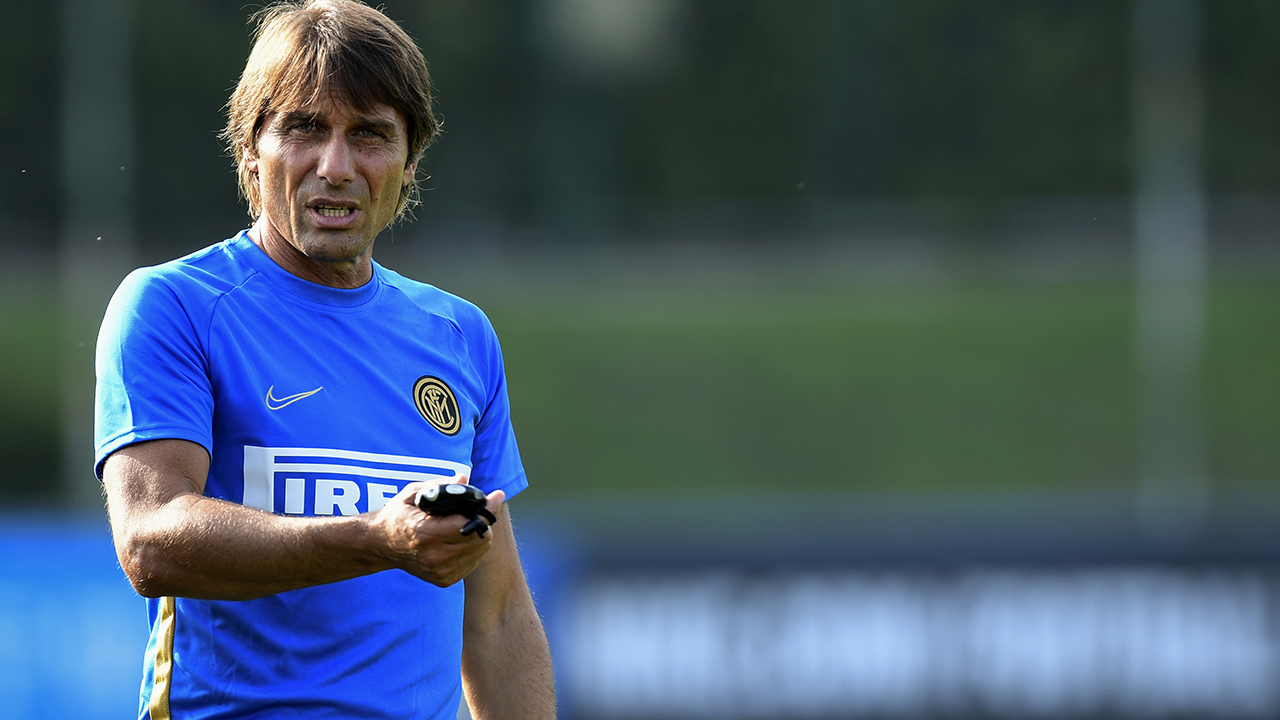 Antonio Conte is committed to building a “special” Inter side but has called for patience from fans and media alike ahead of the Nerazzurri’s Champions League meeting with Slavia Prague.

Inter have won all three of their opening Serie A fixtures under Conte and sit top of the table.

Head coach Conte, though, has insisted patience will be required throughout the campaign, conceding the Champions League will make it more difficult for him to pin down Inter’s new style of play.

“It will be hard to play on more than one front. The more time you have the easier it is for the coach and also for the players to recover,” Conte told a news conference.

“The Champions League is a great source of motivation, we all want to do well and go far for the fans too, but it is not easy for me in my goal of creating a side with an identity.

“There is real desire to create something special, we are laying solid foundations for something important.

“It is vital we keep our feet on the ground, but the enthusiasm must come from the results, from our hard work and our aims, so time and patience are needed.

“In the past, I have coached sides still being built. It has not been easy for me.”

The arrival of Romelu Lukaku and Alexis Sanchez have boosted Inter’s attack, while Conte’s side has scored seven and conceded just once in their three league matches so far.

Lukaku has scored twice so far, though had to be taken off with an injury midway through the second half against Udinese on Saturday.

“Lukaku will train today,” Conte said when asked if the forward was fit.

“He had a back injury against Udinese but we will see and evaluate his fitness.”