Federer will play Italian Open in warm-up for Roland Garros 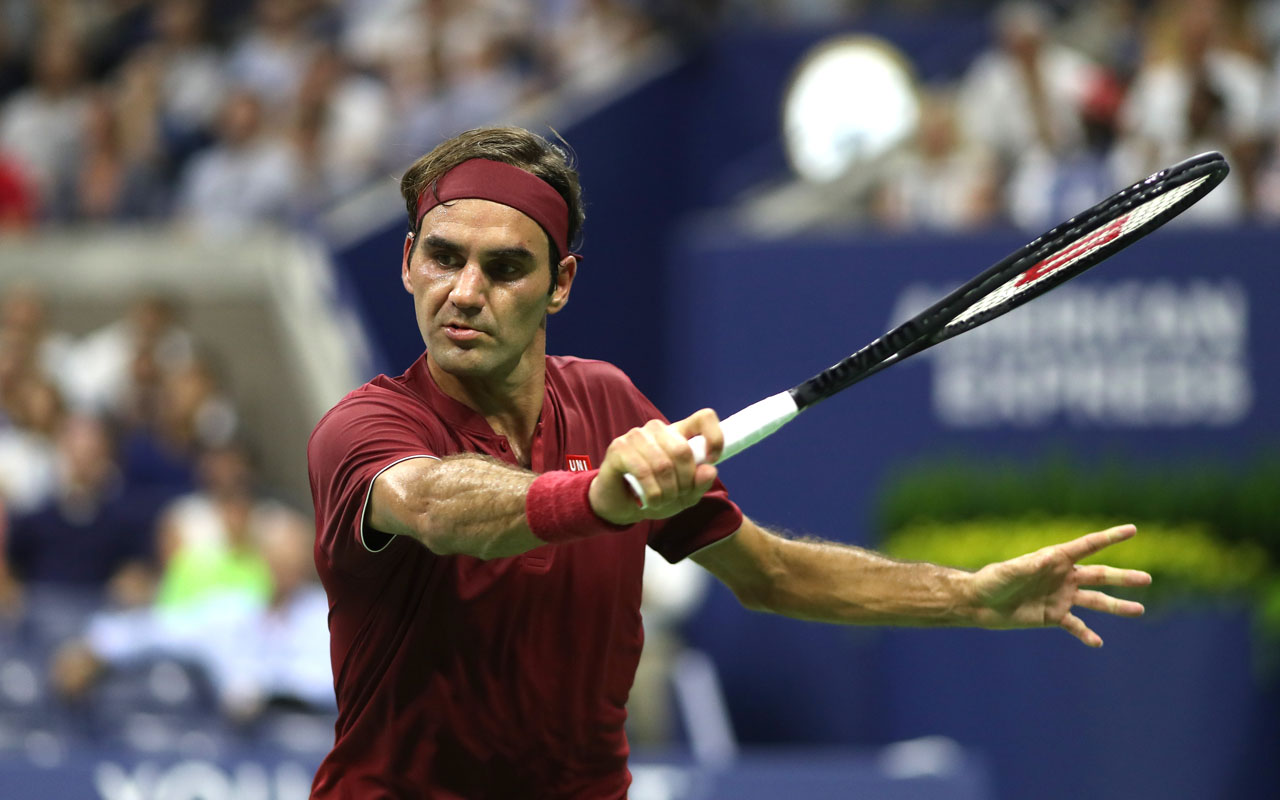 Roger Federer will play in next week’s Italian Open as he warms up for his return to Roland Garros for the first time in four years, the 20-time Grand Slam winner announced on Saturday.

“Hello everybody. Just finished speaking to the team and happy to say I’m coming back to Rome to play in Italy,” the 37-year-old sais in an Instagram video on Saturday.

Federer will have a first-round bye as the number three seed in Rome, where he will begin his tournament against either Frances Tiafoe or Joao Sousa.

The Swiss has never won on the clay in Rome’s Foro Italico having finished runner-up four times.

Ronaldo back training at Juventus after two months