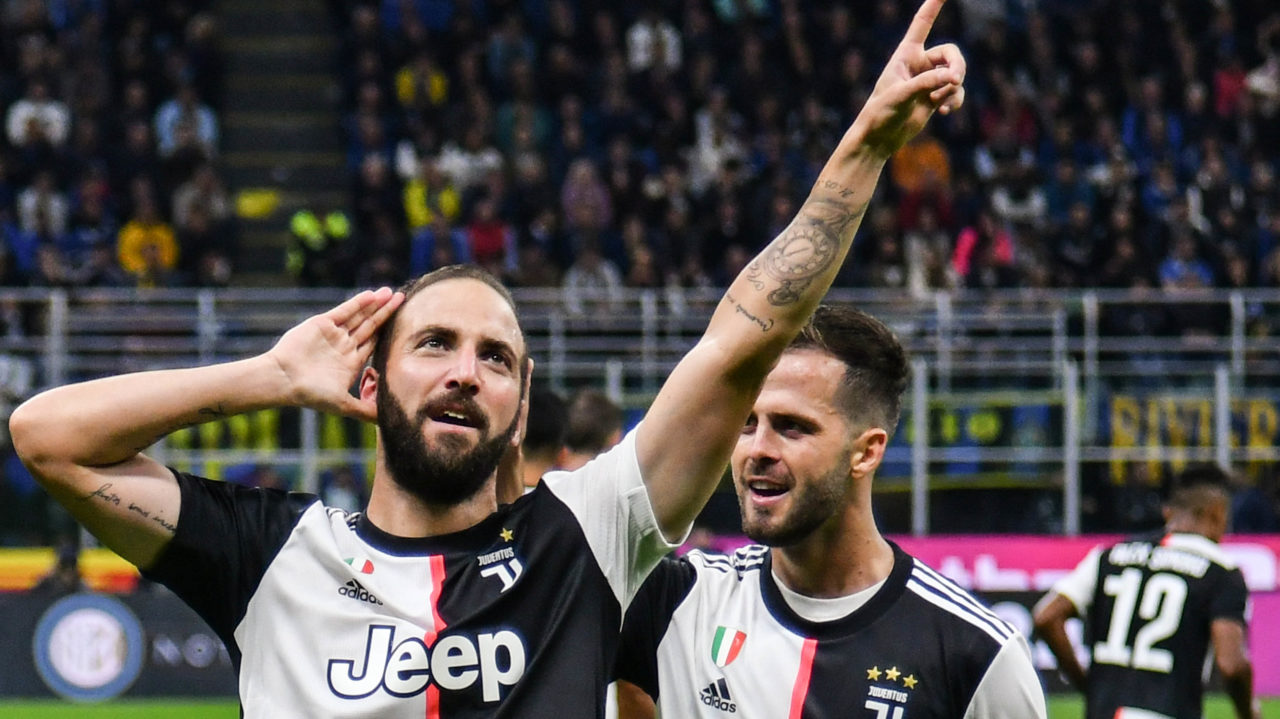 Gonzalo Higuain scored the winner as Juventus inflicted a first Serie A defeat of the season on Inter Milan with a 2-1 victory which sent the defending champions top on Sunday.

Substitute Higuain slotted home on 80 minutes after Paulo Dybala had opened the scoring in the fourth minute at the San Siro.

Lautaro Martinez had pulled Inter Milan level from the spot on 18 minutes but coach Antonio Conte lost in his first meeting against his former club since leaving Juve to take over the Italy national team in 2014.

Juventus moved one point ahead of Inter after seven games as they target a ninth consecutive title.

Brazil's Paulo Costa will be my fastest knockout, Adesanya vows

JUST IN: English Premier League To Resume June 17 Amid COVID-19