Mkhitaryan sees Napoli as right club after inactivity at Arsenal 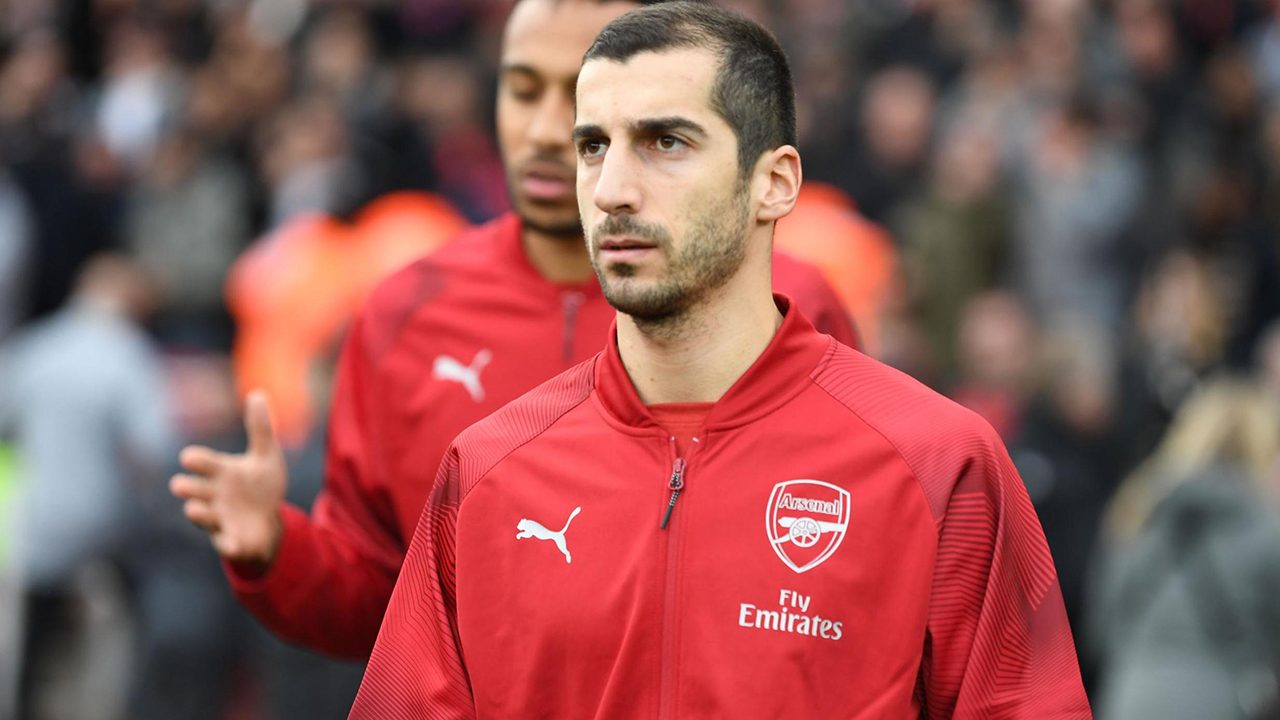 Roma loanee Henrikh Mkhitaryan says he chose to leave Arsenal in a bid to rediscover his affection for football.

Armenia captain Mkhitaryan made the switch to Stadio Olimpico on a season-long loan last week.

The former Manchester United playmaker struggled to make an impression in 18 months at Arsenal, starting half of the club’s Premier League matches last term.

He featured in each of the first three fixtures this season but felt a move was necessary to reignite his love for the game.

“It was definitely my wish,” Mkhitaryan said at yesterday’s presentation to the media.

“I wasn’t playing often and I decided to make a change. I knew at Roma I would have had more chances. It will not have been easy for Arsenal, but now I’m here and I have the opportunity to perform.

“England now belongs to the past and I want to concentrate on Italy.

“Choosing Roma, I don’t feel I’ve taken a step backwards because it’s a great club. It was time for a change of scenery. It’s important for a player to enjoy playing football, no matter where.

“In the last few months at Arsenal I no longer felt the same pleasure.”

Mkhitaryan will be full of confidence for a potential Serie A debut against Sassuolo on Sunday after scoring twice in his country’s 4-2 victory over Bosnia-Herzegovina in Euro 2020 qualifying.

The 30-year-old faced Italy three days earlier and performed well for Armenia in an eventual 3-1 defeat.

“I exchanged a few words with Alessandro [Florenzi] after the Italy game,” he said. “Now the national teams are behind us and it’s important to focus on Roma.

“My aim is to score as many goals and assists as possible to help the team.”