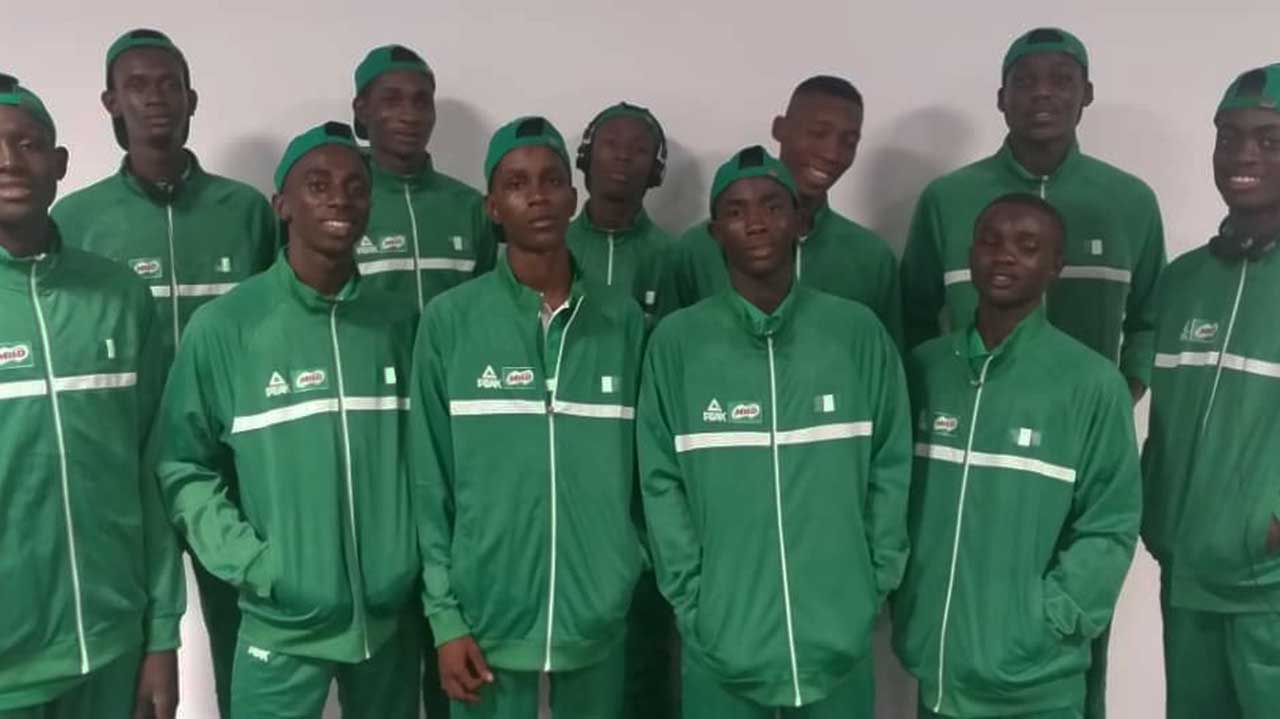 Nigeria recorded another sweet victory yesterday when they beat Tunisia in the quarterfinal stage of the FIBA U-16 African Championship.

The boys, who put up a commanding display to lay claim to one of the four available semifinal tickets, dispatched their North Africans by 86-36 points.

Joy Ighonodjia posted a double-double performance with 22 points, 13 rebounds, and three assists to help the team move a step closer to securing the 2020 FIBA U-17 World Cup ticket.

Bormini Victor Dennis was the assist King with six to his name, as well as nine points, while Reuben Abuchi Chinyelu weighed in with 15 rebounds and six points.

Fubara praised the boys for their discipline and readiness to play as instructed, which has continued to see the team improve with each game.

“Despite an eight-man rotation, we have gotten this massive victory over Tunisia and also qualified for the semifinals. I must commend the boys for doing exactly as instructed.”

Another win in the semifinals will see the Nigerian U-16 team qualify for the U-17 FIBA World Cup billed for Bulgaria.

Griezmann double saves Barca on night to forget in Ibiza