Pochettino hopes for stability after rocky start for Tottenham 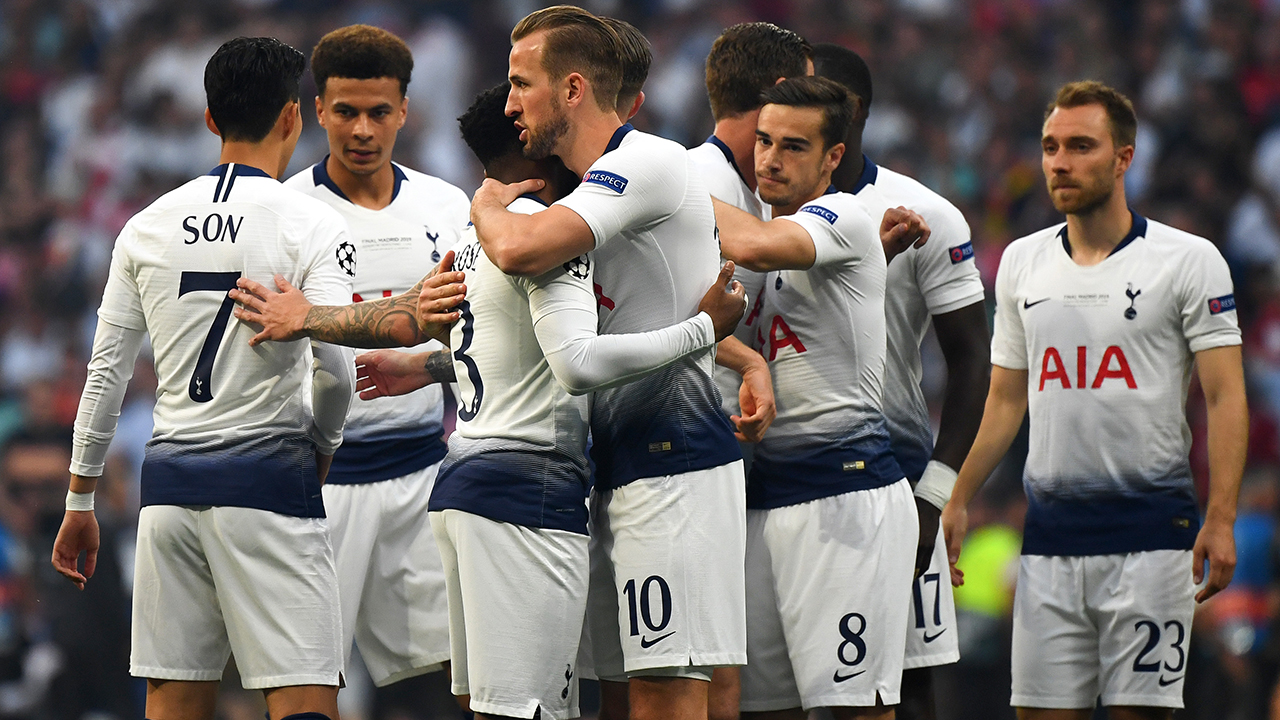 Pochettino made three signings following Tottenham’s European Cup final loss to Liverpool, the first time since January 2018 the manager had been able to add to his squad.

Yet it was the European transfer window, which closed two weeks after the Premier League version, that caused the Argentine the most stress, given several of his star players were vulnerable to approaches from overseas.

Yet none departed, and Pochettino is now able to carry on picking the likes of Christian Eriksen, Toby Alderweireld, Jan Vertonghen and Danny Rose, whose futures had been less than clear throughout the summer.

That was partly because the players themselves were eyeing moves elsewhere, with Denmark midfielder Eriksen making no secret at the end of last season of his desire for a new challenge.

Alderweireld had a clause in his contract that made him available for £25 million until 14 days before the close of the window, which remained untriggered.

But it also seemed apparent that Pochettino was keen to freshen up a pool of players that had consistently challenged for honours without actually winning any.

“The conversation today altogether now is the squad we are going to have until January when the rumours will appear again,” Pochettino said this week.

“It was very good to talk today for nearly one hour and refocus again on our objective.

Pochettino reboot
So far, Tottenham has only one win from their first four games, a sequence that includes draws at Manchester City and Arsenal.

Nothing to panic about of course, especially as the campaign has hardly begun, but a points tally of 16 from their last 16 Premier League fixtures, including the tail end of last season, does suggest a need for a reboot.

Pochettino was able to break the club’s transfer record by recruiting Tanguy Ndombele from Lyon for £62 million and the midfielder should return from a thigh problem in time to face Palace.

Lo Celso, with three substitute appearances so far, is set to miss up to six weeks because of a hip injury suffered on international duty.

Sessegnon, who has yet to feature for his new club, has recovered from a hamstring injury and is in contention for his debut on Saturday.

In many ways, though, those injury absences are of minimal importance; a Pochettino signing is rarely expected to make an instant impact.

It would be no surprise, therefore, should Pochettino carry on picking Eriksen, Alderweireld, Vertonghen and Rose for the rest of the season, and wave them goodbye in the summer.

For that to happen Tottenham would have to come through another transfer window unscathed, but Pochettino is certainly used to being in such a position.