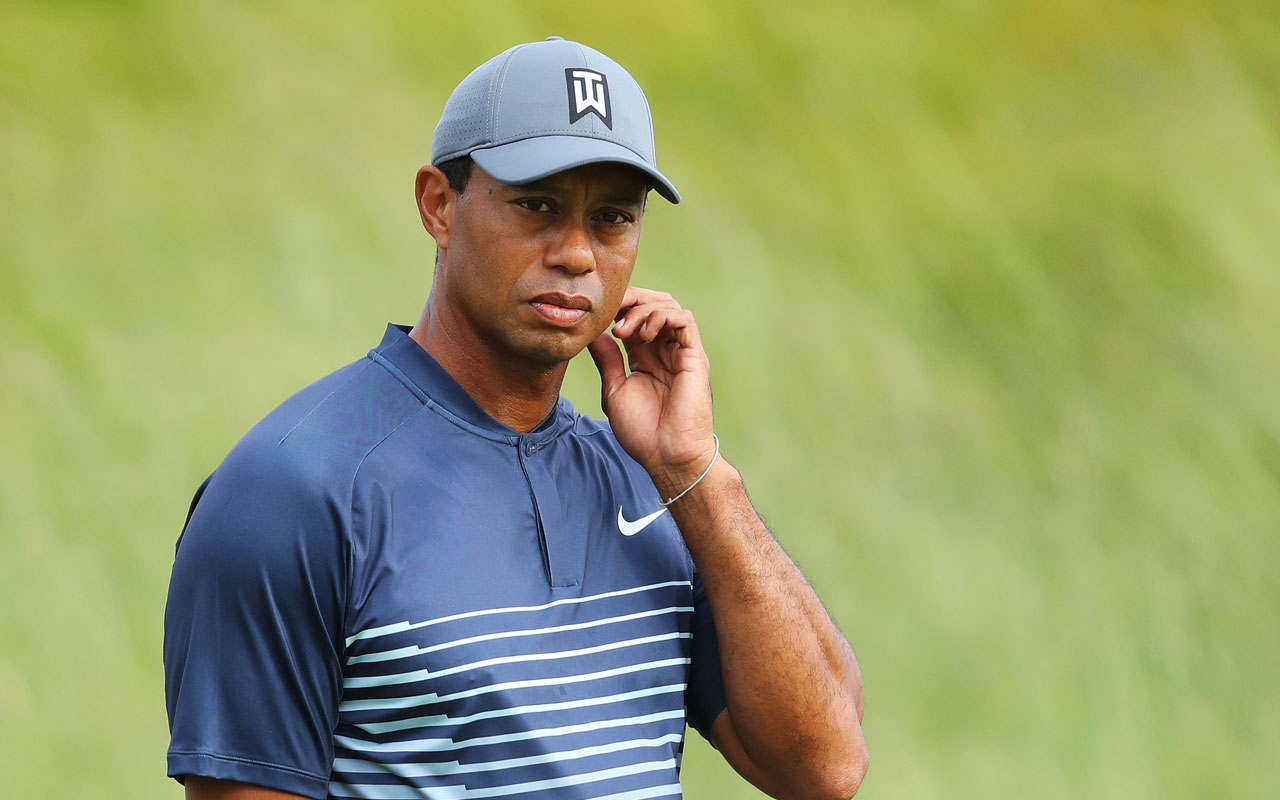 Tiger Woods faces a lawsuit from the parents of a staffer at his Florida restaurant who died in a drink driving accident after allegedly being over-served alcohol, TMZ reported Monday.

The parents of Nicholas Immesberger, who died last December at age 24, filed the lawsuit saying their son had worked as a bartender at The Woods in Jupiter, Florida, and knew the golf star personally, the celebrity website reported.

The news broke hours after Woods played his opening practice round for the 101st PGA Championship, the year’s second major golf tournament which starts Thursday at Bethpage Black on Long Island in New York.

Woods snapped an 11-year major win drought by winning the Masters last month and seeks his 16th career major title this week. He was awarded the Presidential Medal of Freedom last week at a White House ceremony.

The restaurant’s manager is Erica Herman, who is Woods’s girlfriend and, according to TMZ, recruited Immesberger to the restaurant.

According to TMZ, Immesberger finished his shift on December 10 but stayed at The Woods to drink at the restaurant and was allegedly served to the point of “severe intoxication” before being sent out to his car.

Immesberger lost control of his car that evening while driving home and crashed, dying in the accident, according to the report, which also said Immesberger had a blood alcohol level of .256, more than three times the legal limit.

The family claims Woods and Herman knew Immesberger had a habitual problem with alcohol but allowed him to be served anyway.

The lawsuit alleges Woods and Herman had been drinking with Immesberger just days before the crash and “reasonably should have known” he was a “habitual drunkard,” according to TMZ.

Immesberger’s parents sued Woods directly claiming he “was directly responsible for ensuring that his employees and management … were not over serving its employees/customers,” according to the report.

The lawsuit was filed in Palm Beach County, Florida. It seeks medical costs and funeral damages plus other “appropriate damages.”

NBA to issue guidelines around June 1 on recalling players

Ronaldo back training at Juventus after two months