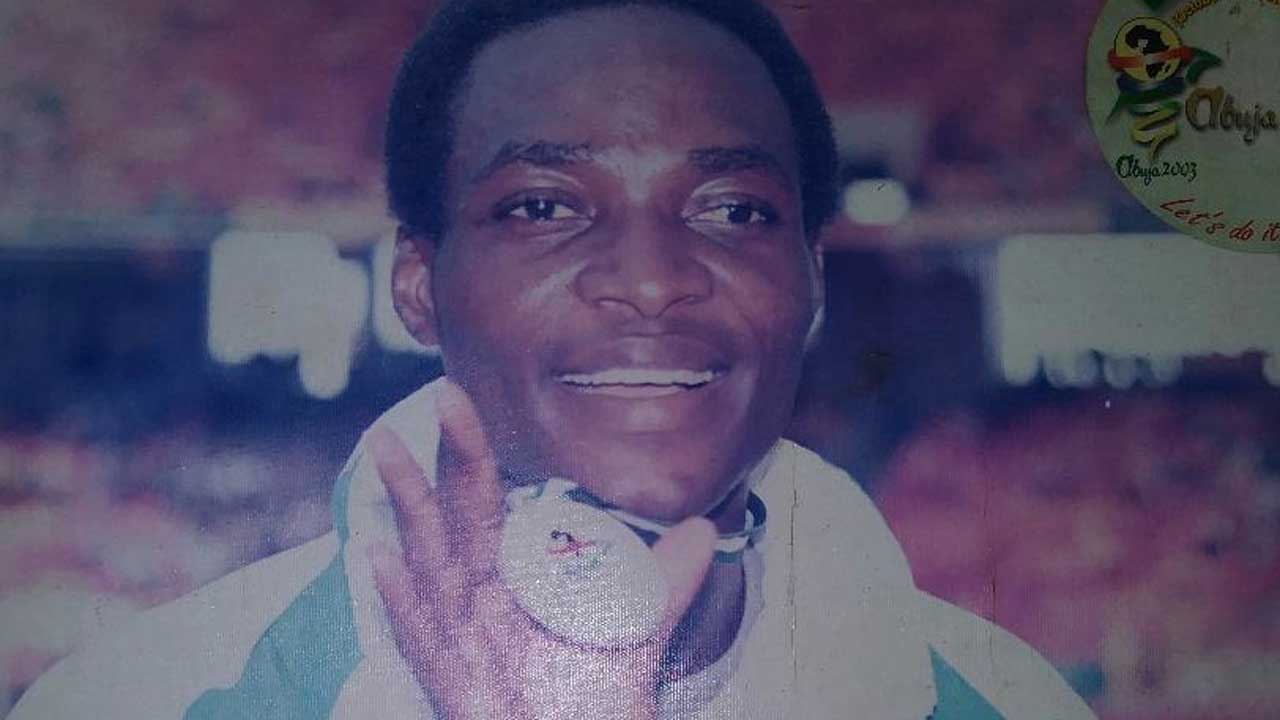 United States-based Nigerian former athlete, Victor Okorie, who was one of the most gifted hurdlers that rose from the school sports system to rule the National Sports Festival winning back to back in the 400m hurdles at Imo ’98 and Bauchi ‘2000, is in pains. This is because he just lost his mother, Maria Okorie.

The late Mrs. Okorie will be buried on Saturday, May 25, 2019 in Achara-Ihechiowa in Arochukwu local government in Abia State.

Speaking with The Guardian from his United States base, Victor Okorie, who won a silver medal for Team Nigeria at COJA 2003 All Africa Games in Abuja said: “My mother gave me the courage and support to go to University here in the United States. She gave me the chance to be able to win all the accolades as an athlete, which include an All Africa Games silver medal, All Nigerian Athletics Championships, World Championships, Conference champion in United States and All-American track championship here in the United States. My mother gave me the chance to be the successful man that I am today. As we get ready to bury her, I am very nervous, and I need all the support that I can get. It is going to be tough to see my mother’s casket put six feet under.”

Okorie was one of the athletes discovered by renowned athletics coach Tobias Igwe. He ruled the Nigerian track before relocating to the United States, where he rose to become the most sought after foreign athlete, especially in the Collegiate Games.

In June 2003, Okorie made big headlines in the U.S. when he set a record of 49.19 seconds in the 400m hurdles in Sacramento, California. He also ruled the NCAA Mideast Championships, where he defeated all contenders from the South-Eastern Conference.

For more than a decade, Victor Okorie held the Middle Tennessee State University and Sunbelt Conference record in 400m hurdles.

‘Football with fans will be back soon,’ says UEFA chief

Minister donates May salary to secure release of 5 inmates