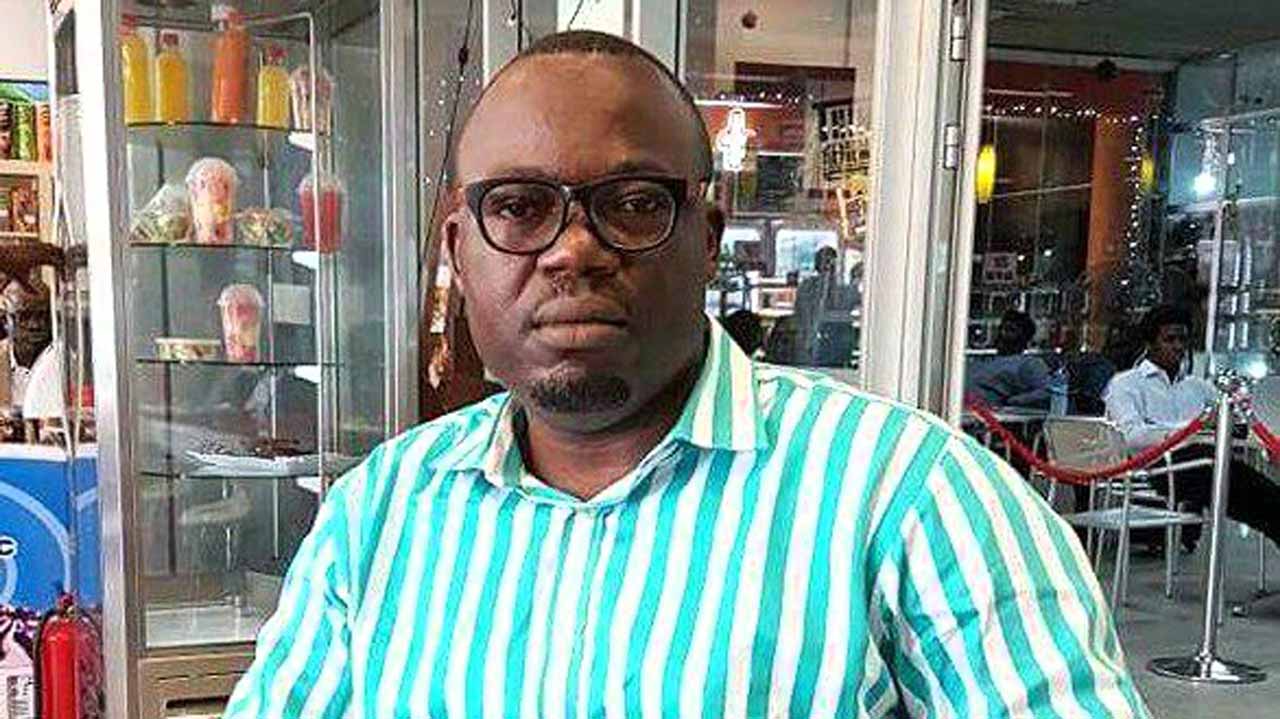 President of the Athletics Federation of Nigeria (AFN) Olamide George says he had designed a programme that would bring life back into the sport that has suffered from maladministration in recent years.

George said all hands were on deck towards achieving a memorable outing at the Tokyo Olympics in July/August.

He made the promise following the unveiling of AFN’s 2020 programme of activities in Abuja.

“We have made athletes the focus of our programmes and have designed one that will ensure they attain optimum performance level for both the African Championships and the Olympics,’ George said.

The AFN president says the athletes would begin running, throwing and jumping from next month with the All-Comers competition in Akure.

“We have secured the venue and will provide accommodation for athletes based on last year’s performance. There will be no prize money for this because it is an All-Comers affair,’ he explained.

George, who became AFN president following the impeachment of Ibrahim Gusau last week in Abuja revealed that prize monies would be introduced at the Classics proper beginning from the first AFN Classics in Ado Ekiti at the end of February.

“We are bringing back the Classics, our annual series of elite athletics competitions, which produced so many champions for Nigeria in the past. So far, we have four legs of the competition, and we are looking to see if we can add a fifth,’ he said.

George further revealed that the AFN Classics after the National Sports Festival would be used to evaluate athletes’ performances for the Tokyo 2020 Olympics.

“We will use the National Sports Festival to invite athletes to our African Championship and Olympics camp. After that, the AFN Classics will be used to evaluate their performances. We know there are athletes who may not reach peak form at the Festival, and the AFN Classics will give them the opportunity to get into our pre-African Championships and Olympics camp.”

George assures that the AFN was determined to return Nigeria to the podium at the Olympics 12 years after Nigeria won a pair of medals in the sport in Beijing, China.

“We have some athletes that have qualified for the Tokyo Olympics and we are, through the competitions we have lined up trying to get a few more to make the qualification standard. More importantly, we need to get our relay teams to qualify for the quadrennial event. We are going to compete in some relays in the USA and Europe as well as utilise the two windows we will have at the African Championships in Algeria in June to either secure or cement our qualifications,’ he said.

The AFN boss allayed fears the so-called crisis in the administration of the sport will distract the federation from executing its programmes for the Olympics.

“There is no crisis in AFN. We are focused on the Olympics and have submitted our programmes to our supervisory body, the Federal Ministry of Youth and Sports Development. We are lucky to have professionally minded and committed people in the Ministry headed by the Sports Minister, Mr Sunday Dare. Recall his adoption programme in Lagos last December. It has helped greatly in reassuring our elite athletes that Nigeria is backing them all the way to the podium in Tokyo 2020 and beyond.”

The AFN president appeals for cooperation from Nigerians, especially the media saying that a new chapter of transparency and professionalism has opened in the administration of athletics in Nigeria.

Mikel has nothing else to prove in football, says Udeze

'Players ready to sacrifice for COVID-19 outbreak in England'

Hopkins, Mosley entry to Boxing Hall of Fame delayed to ’21

'Barcelona has not made any move for Ndidi'

Olympic Games will be known as Tokyo 2020, despite postponement until 2021

Elizade University 'ready' as students get set to rumble