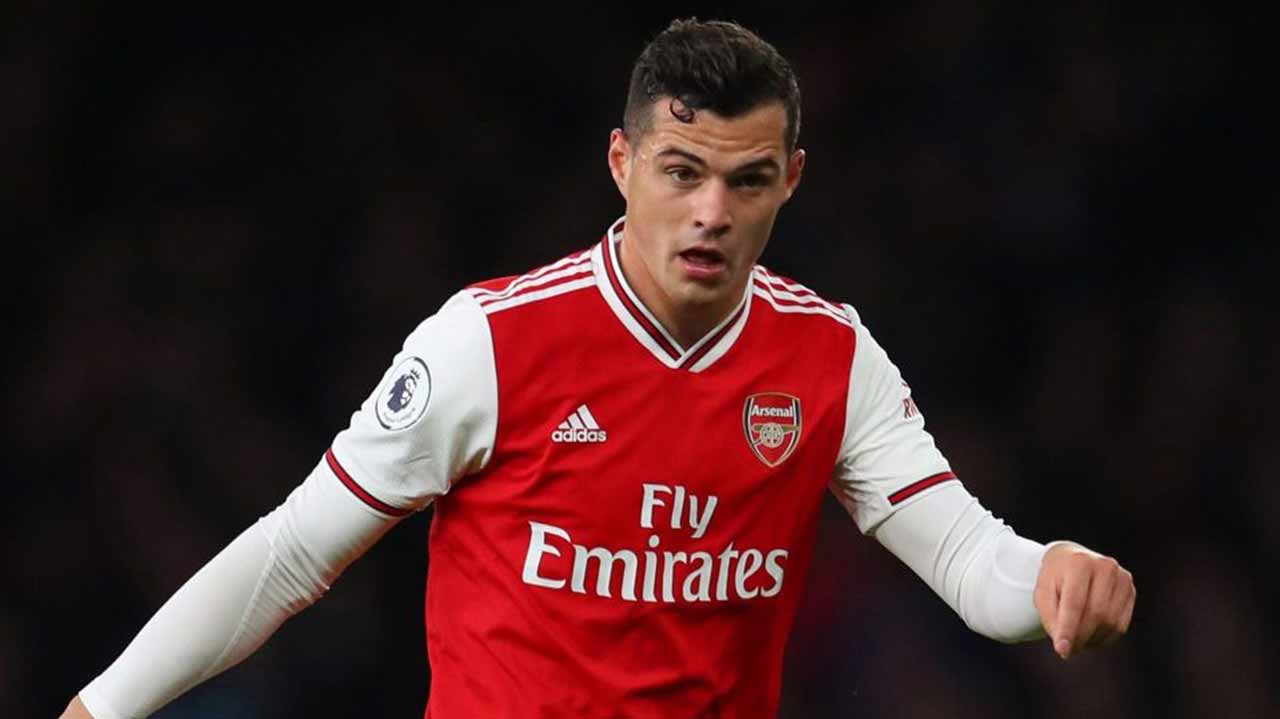 Midfielder Granit Xhaka is on the brink of leaving Arsenal for Hertha Berlin during the January transfer window, reports sportsmole.com.After reacting angrily to supporters who cheered his substitution against Crystal Palace in October, Xhaka has been frequently linked with an exit from the Emirates Stadium.

At a time when the Switzerland international has regained his place in the squad, teams from England, Italy and Germany have been credited with an interest.However, according to Football Transfers, the 27-year-old has already agreed terms over a switch to Berlin at the start of 2020.

While the report suggests that terms have not been agreed with Arsenal, it is suggested that the Bundesliga outfit have put forward a bid.
Much could depend on how Xhaka performs in Mikel Arteta’s opening two Premier League games – against Bournemouth and Chelsea respectively – over the Christmas period.

Arsenal have reportedly identified Bayer Leverkusen forward Kevin Volland as a potential January signing.Arteta is said to be considering ways to strengthen his squad at the beginning of 2020.

While defence and midfield could be priorities, Sky Sports News claims that the Gunners may look to add Volland to the first-team squad.The 27-year-old has spent the last two-and-a-half years at Leverkusen, contributing 39 goals from 105 appearances in the Bundesliga.Despite his status as a key man at Leverkusen, Volland has just over 18 months remaining on his contract.

Five ties to watch in the Europa League this week

All set for 2020 Lagos City Marathon