Zverev out as action heats up at Italian Open 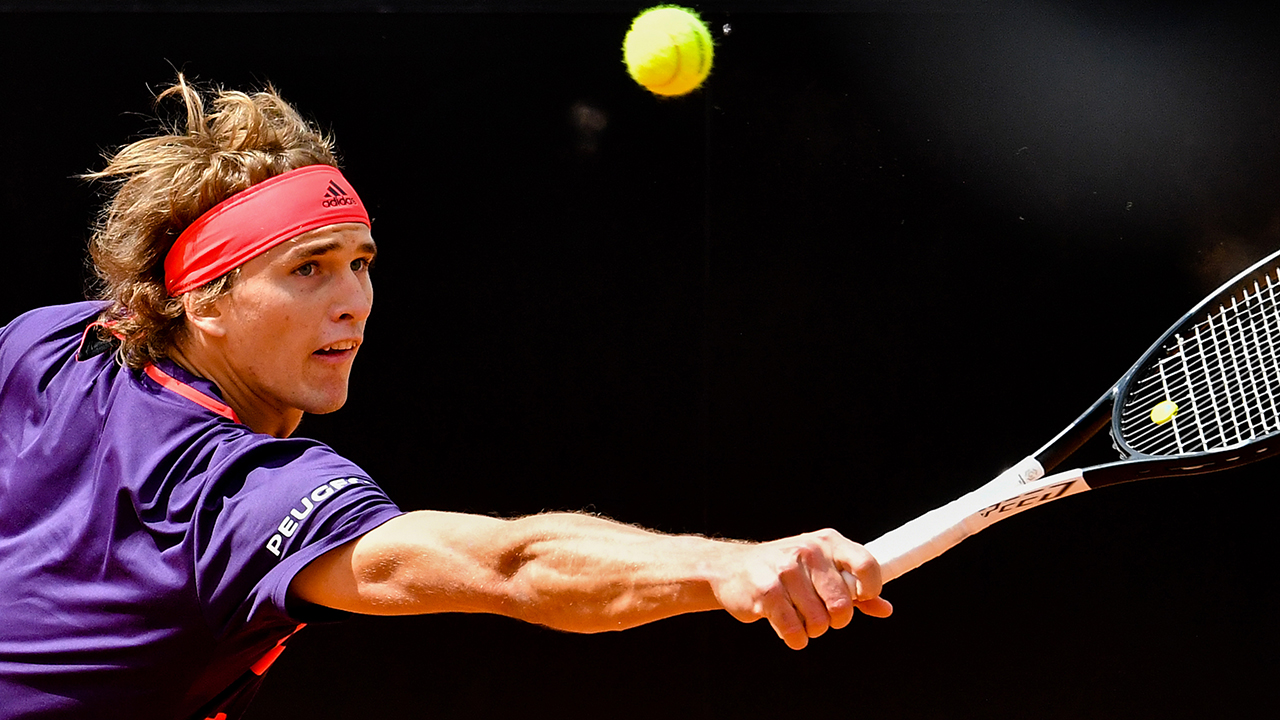 Alexander Zverev’s dismal clay season with an upset 7/5; 7/5 loss to Italy’s Matteo Berrettini who was supported by a partisan home crowd that made the Grand Stand seem like a football stadium.

In their first round match, Stan Wawrinka won the ninth game on serve. Goffin lost the first two points of his serve and eventually conceded the game and the frist set 6/4.

However, the Belgian won the second set at love. Stan took first game of third set to a thunderous applause by the crowd.

In the third game, Stan saved two break points but lost serve and Goffin consolidated to lead 3-1. A second break of serve gave Goffin a lead and he held serve for 5-1. Although the Swiss player reduced the tally, Goffin won the eighth game for the set and he was through to the second round.

It was a battle of France on Piatrengeli Court where Jeremy Chardy took first set 6/1 while Richard Gasquet leveled by winning the second set, 6/4.

Richard faced three break points and lost the fifth game while his opponent extended the lead to 4-2 and also won the eighth game at love for 5-3. Serving to stay in the match, Gasquet lost two game points and Chardy took the game and set on the first advantage for the victory.

American Taylor Fritz won the first set 6/3 and broke Argentina’s Guido Pella’s serve in the ninth game of second set that he won 6/4.

In all, Taylor powered 4 aces and made no double fault. Guido achieved a high success in delivering first serves and won 64% points on them while Taylor won many points on first serve with a lower delivery percentage.

The American won two breaks while he faced no break threat.

Nick Kyrgios of Australia took the first set 6/3 from the 12th seed Daniil Medvedev. The Russian won the second set also by 6 games to 3.

In the third set, Nick took the first game, then broke his opponent’s serve and held to lead 3-0. Daniil held to reduce tally 3-1.

In the seventh game, Nick cancelled a break threat at 30-40 with an ace and held to lead 5-2. Daniil won his serve to reduce the tally.

Serving for the match, Nick delivered two consecutive aces and reached match-point after a long rally. He hammered his 15th ace to win match!

Marin Cilic of Croatia seeded 9, fired 7 aces to defeat Italy’s Andrea Basso 6/1; 7/5. It was the first outing for Marin after his withdrawal before the Madrid quarter-final match against Novak Djokovic on account of food poisoning.