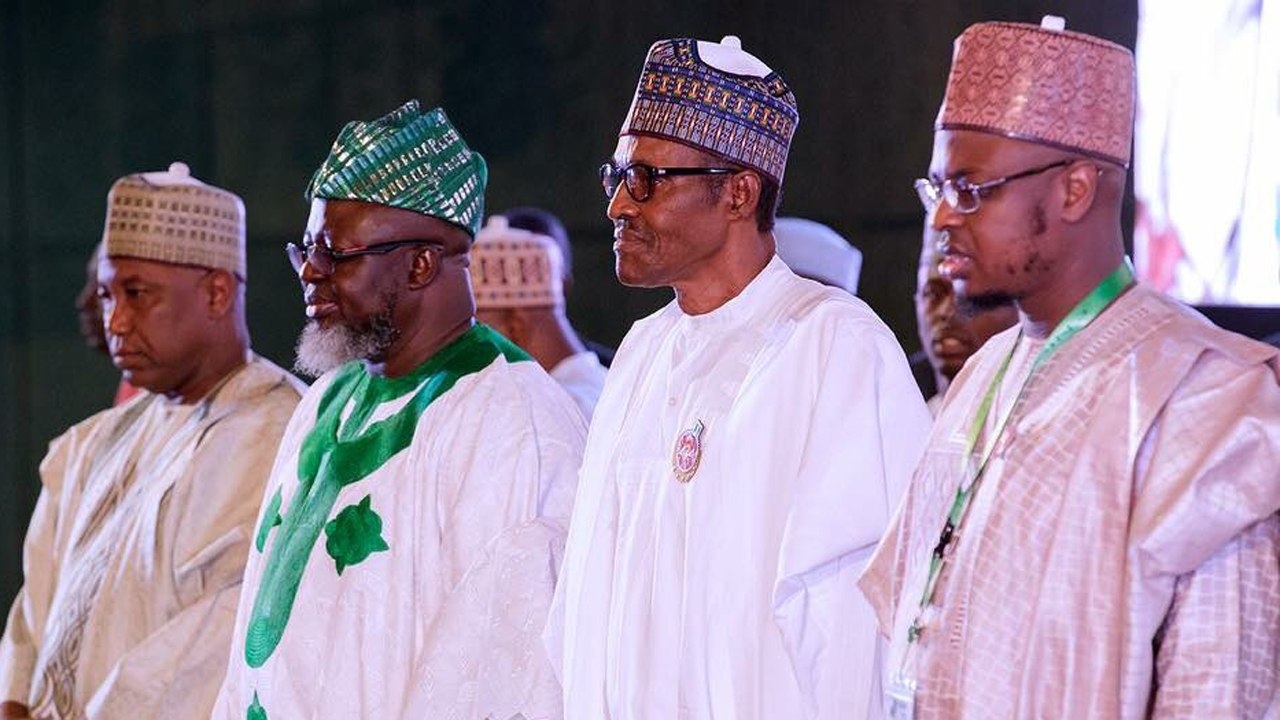 The Nigerian government has warned security operatives against harassing and labelling tech workers in the country as fraudsters. This, the government said will stifle the economy.

“These reports indicate that young persons are generally regarded as fraudsters by officers of security agencies if found with such devices in their possession and subsequently subjected to varied forms of harassment and in some cases outright extortion,” Uwa Suleiman, media aide to Nigeria’s communications minister Isa Pantami said in a statement.

“It would, therefore, be counterproductive to stifle this sector of the economy by labelling every young Nigerian with a computing device as a fraudster.”

Nigerian tech workers in the past three months have to be the target of arrest, harassment and extortion by government security operatives.

Technopreneurs, software developers and engineers rallied on social media to protest against the extrajudicial acts and recounted bitter experiences with different security operatives of the Nigerian government.

The #StopRobbingUs campaign launched on Sunday after Akinmolayan Oluwatoni, a developer at Buffer Media in Lagos, tweeted that members of the city’s Special Anti-Robbery Squad had stopped him while he was carrying a laptop and iPhone and taken him to a police station where they demanded ₦1m ($2,759) to release him, Financial Times reported.

“Next thing was slaps and punch, here and there. All I could hear was confess you’re [an] internet fraudster [sic] or not? I kept saying I’m not a fraudster, I’m a developer for a company and all,” he wrote. He said he had paid ₦15,000 to be released.”

While acknowledging “the growing and bubbling technology eco-system in Nigeria”, the minister said the intimidations and harassments of tech workers were unfortunate considering the opportunities in software engineering and entrepreneurship in the tech industry.

The minister asked security operatives to protect every citizen and respect their fundamental human rights not to “dampen the vigorous attempt at diversifying the economy and rather push more young energies underground with catastrophic consequences.”

He urged the security operatives to be cautious in their intelligence gathering and enforcement to avoid labelling all young Nigerians as criminals.