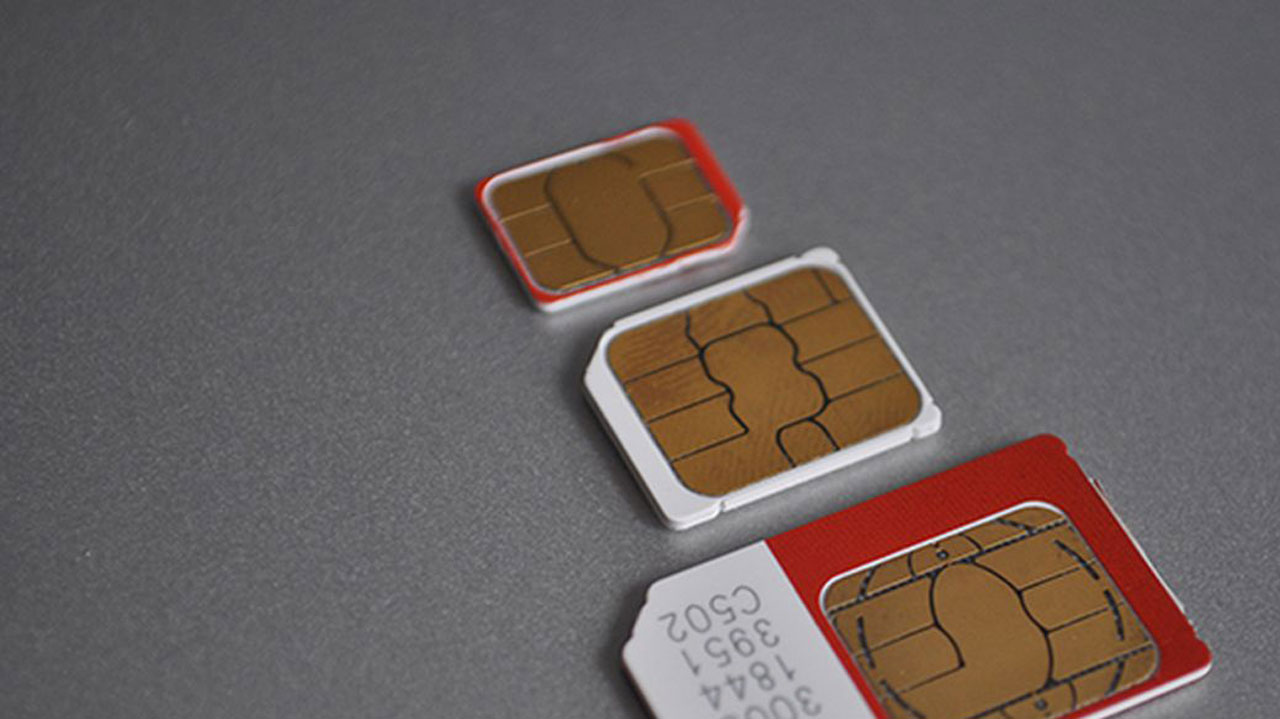 Nigerian Communications Commission (NCC) has said the telecommunications companies have the right to reassign SIM cards once they’re inactive for a maximum of 180 days.

Dr. Henry Nkemadu, director, public affairs, NCC, said that telcos exercise the power to reassign dormant SIM cards without recourse to the previous owners so long as they remain inactive for the said number of days.

This is coming on the heels of commotion generated after Anthony Okolie, a Delta-based trader, was arrested by the Department of State Services (DSS) for using a SIM previously owned by Hanan Buhari, the president’s daughter.

The businessman had thereafter sued Hannan and the DSS for N500 million while demanding the same sum in damages from both the latter and MTN.

NCC however described SIMs as national resources which no subscriber can claim ownership of — even when the card is registered in the subscriber’s name.

If we must change and extend the validity period of SIM card from 180 days, it has to be deliberated upon by all stakeholders and captured in the regulatory policy of the NCC,” Nkemadu said.

Speaking on the issue, Gbenga Adebayo, chairman of the Association of Licensed Telecoms Operators of Nigeria (ALTON), added that telcos aren’t obliged to inform subscribers that their SIM had become dormant.

According to him, subscribers don’t have ownership rights to SIM cards in their possession as the telecom operators pay procurement and recurrence costs for each registered to a subscriber.

Canada’s government gives a Carte Blanche to the privacy commissioner