China’s arsenal in the trade war against the United States 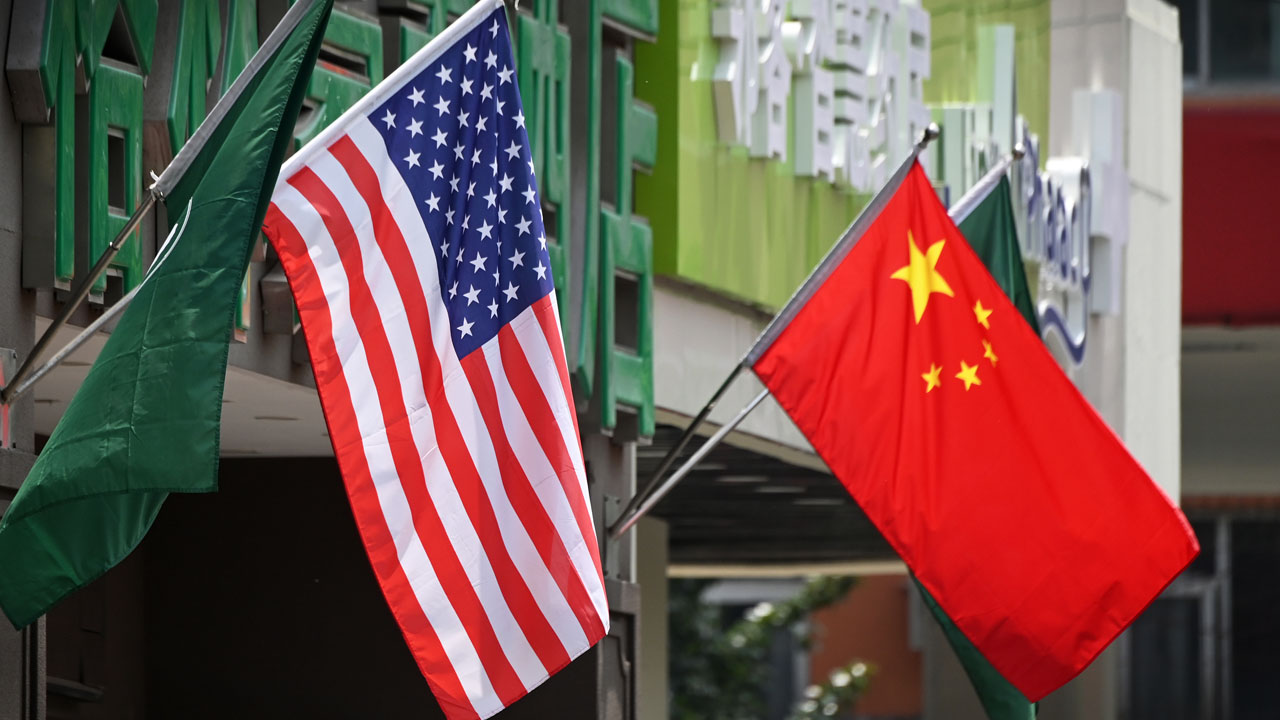 Beijing’s latest retaliation against US tariff hikes — an increase on $60 billion of US imports from June 1 — could leave China running low on ammunition in the trade war.

China imports almost four times less than it exports to the United States, and Beijing already levies punitive charges on almost all US goods arriving in China — $110 billion out of an annual total of $120 billion.

So if Beijing does up its tariffs to as high as 25 percent on a range of US products, including liquefied natural gas, chemicals, fruit, vegetables and seafood, it may limit its room for manoeuvre.

Here AFP looks at some of China’s options:

Tariff tussling?
“Tariffs are a self-inflicted wound. You are raising the import costs of your own producers,” said Robert Lawrence, professor of trade and investment at Harvard University.

However, in the middle of a trade war “economic considerations are secondary”, he said, because “it is much more about posturing, bargaining and politics”.

“Can China be seen to be passively accepting these measures from the United States?”

Cars and auto parts from the US face the prospect of a 25 percent hike in duties.

Announced by Beijing in December, the measure was suspended at the beginning of the year but can be easily reactivated.

The sector, crucial for the US economy, also represents an important electoral base for Donald Trump.

Devalue the yuan?
Trump regularly accuses the Chinese central bank of lowering its currency rate to support exporting firms, but is it an option?

“It is not a realistic strategy for China to try to mitigate a 25 percent tariff by allowing further declines in the yuan,” he told AFP.

“A key priority for the Chinese government since 2015 has been to stabilise the exchange rate and prevent large capital outflows, in order to protect its foreign exchange reserves.

“Therefore the Chinese government is unlikely to want any potentially destabilising decline in the yuan, which could trigger renewed large capital outflows.”

Penalise businesses?
China could make life difficult for US companies in the country in the form of regulatory requirements or customs blockages.

These measures “will get a lot of support in China, but will further undermine business confidence” abroad, said Jake Parker from the US-China Business Council.

If Beijing went for that option, that would constitute an “escalation”, according to Jacob Funk Kirkegaard, senior fellow at the Peterson Institute for International Economics (PIIE).

“If you do that, then you run the risk that the Trump administration decides to do a ‘ZTE’,” referring to when Washington last year banned all sales of electronic components to the Chinese telecoms giant, jeopardising its very existence.

The White House accused the firm of violating embargoes against Iran and North Korea. Donald Trump finally agreed to reconsider the decision.

Call for a boycott?
The Chinese could be encouraged not to buy American flagship products, such as the iPhone.

Amid frosty relations with Japan in 2012 or South Korea in 2017, boycott campaigns led to a 50 percent collapse in sales for both countries’ car brands in one month.

However, such a measure would also penalise the millions of Chinese employed by American companies and their local partners.

Snub Boeing?
China is key to Boeing, to whom it sells a quarter of its planes.

The editor of the nationalist newspaper Global Times — controlled by the Chinese government — pondered the possibility that the country would reduce its Boeing orders, although the US aircraft manufacturer said it was “confident”.

Sell the debt?
China is the largest holder of US debt (about $1.2 trillion), but selling a big part of it would be risky because any destabilisation of the markets could undermine the value of Treasury bonds held by Beijing.