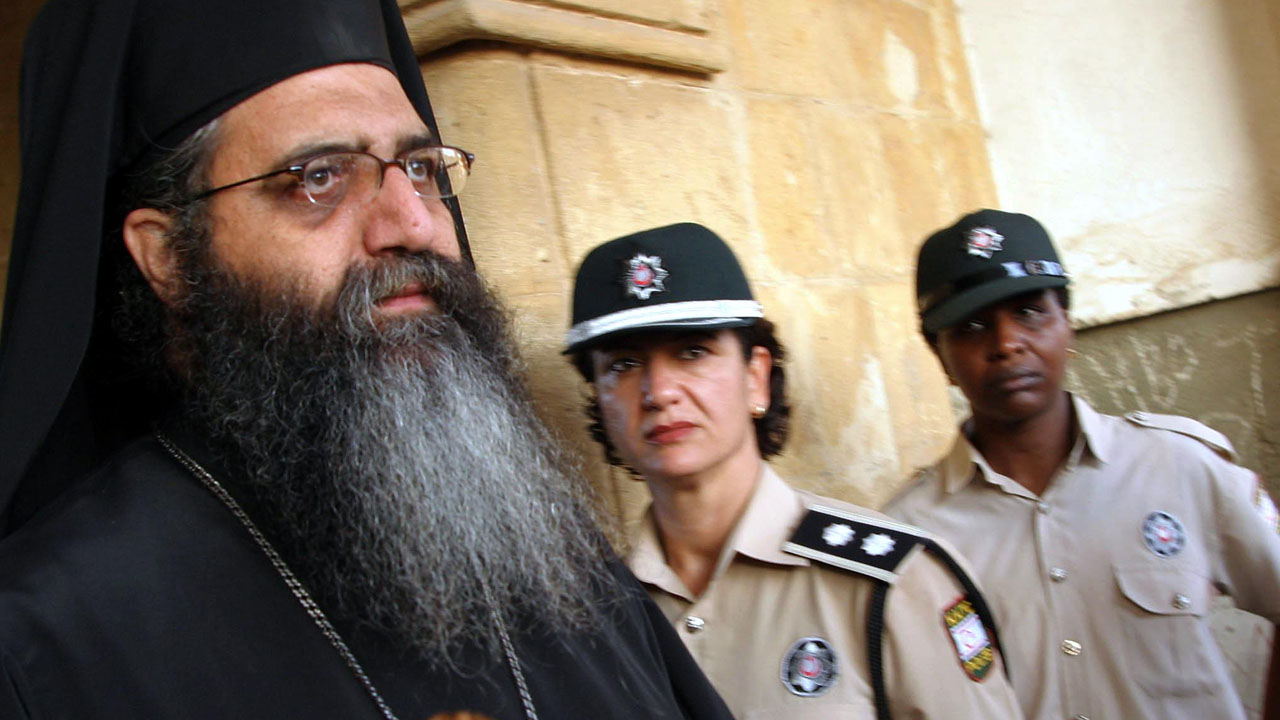 Attorney-General Costas Clerides agreed with police findings that the Church of Cyprus bishop did not commit a criminal offence under the island’s hate speech law with his controversial comments on homosexuality.

Clerides, who ordered the police probe last month, said no further action would be taken against Bishop Neophytos, a senior member of the Cyprus clergy.

“Although the bishop’s individual references are worthy of criticism… they do not equate with an attempt to incite violence or hatred because of sexual orientation or gender identity, nor can they be described as hate speech within the meaning of the law,” Clerides said in a statement.

Clerides said the remarks were made in the context of an open dialogue on spirituality.

However, the island’s top prosecutor said spiritual leaders like the Greek Orthodox bishop “should avoid clumsy and unintelligible expressions”.

Bishop Neophytos’s comments during a spiritual dialogue held at school premises in June went viral and caused an uproar on the island.

The government said it was “greatly troubled and dismayed” by his comments on homosexuality.

Costas Gavrielides, an adviser to the Cyprus president on acceptance and diversity, requested the attorney general look into the matter of homophobic speech.

In four years since the adoption of the law on hate speech, police had not investigated a single complaint or launched legal proceedings for homophobic or transphobic hate speech, he said.

Cyprus decriminalised homosexuality in 1998 and has rolled back previous conservative attitudes to same-sex relationships.

Nicosia outlawed discriminating against gay people in 2004 and brought in civil unions in 2015.

See how more people are making extra cash during this pandemic

'Oil revenue may drop further to 25 per cent of budget'

The Chief of Naval Staff, Vice Admiral Ibok-Ete Ibas, has approved new appointments of some senior officers in the Nigerian Navy.