Patriots Mailbag: Do The Patriots Have Enough Tools At WR? 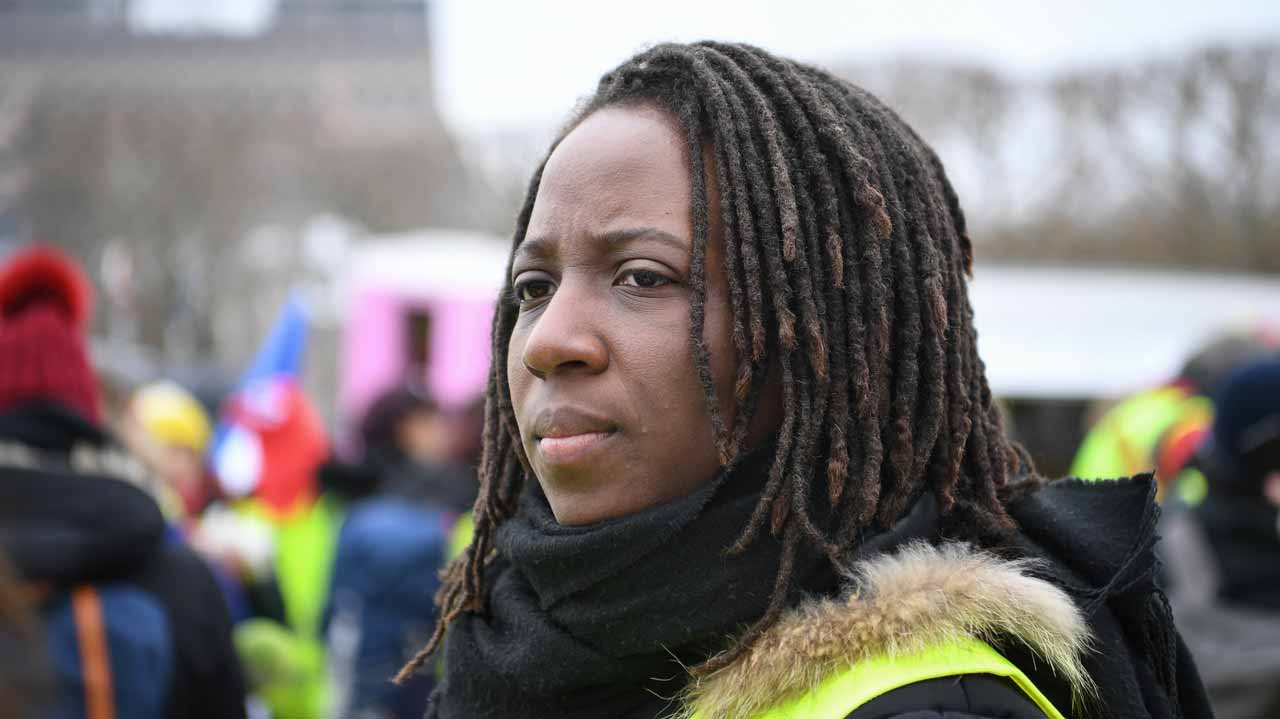 French “yellow vest” protesters began a series of nationwide demonstrations on Saturday in a bid to show the government they can still muster support on the first anniversary of their movement.

Numbers attending the protests and levels of violence have sharply diminished in recent months from the height of the movement, which began on November 17 last year with a giant Paris protest that drew almost 300,000 people.

But the yellow vests want the actions on Saturday their traditional day for protests and also Sunday the anniversary day to show President Emmanuel Macron they remain a force to be reckoned with.

“We’re here even if Macron doesn’t like it” demonstrators chanted as they arrived on the outskirts of Paris Saturday, with others singing “Happy Birthday”.

Several metro stations were closed in the capital and police were deployed in numbers, especially along the Champs-Elysees, which was again closed off to demonstrators following the ransacking of shops that followed a protest last March.

Police were also stationed near government ministries. Around 200 demonstrations are planned, with authorities expecting several thousand to rally in the capital.

This estimate includes a few hundred radical protesters from the ultra-left and far-right, often behind the worst scenes of mayhem.

France has a long tradition of violent protest, but the ferocity of last winter’s demonstrations and allegations of police brutality shocked the country.

Officials said the magnitude of the weekend protests is far from certain but deputy interior minister Laurent Nunez noted a “more pronounced interest” than in previous weeks, and police would plan their deployment accordingly.

“There will be a significant mobilisation but not on the scale we saw in December and January at a national level,” said a French security source, asking not to be identified by name.

“We are expecting a difficult Saturday,” said the source, noting that protesters “mobilise at the last minute in a bid to take us by surprise”.

‘Still in the street’
A poll by the Elabe institute published Wednesday said 55 percent of French people support or have sympathy for the yellow vests, although 63 percent said they do not want the protests to begin in earnest again.

The most prominent figures in the movement, which has explicitly shunned any formal leadership structure, acknowledge the declining numbers but say the authorities’ response has not been sufficient.

“We shouldn’t still need be on the street one year on,” said Priscillia Ludosky, an entrepreneur whose online petition against high fuel prices helped kick off the movement.

“It’s unfortunate there has been no political response, but also to see that we are slightly lacking energy in terms of mobilisation,” she told the Regards news site.

The yellow vests named for the glow-in-the-dark waistcoats all French drivers must carry in their cars posed the biggest challenge to Macron since he swept to power in 2017 on the back of promises of sweeping change.

They accused Macron of being deaf to the troubles of ordinary French people as he embarked on a major programme aimed at modernising the country.

‘Cry of suffering’
Initially taken aback by the size and intensity of the movement, Macron offered billions of euros in state aid and tax breaks and scrapped a planned fuel tax hike while embarking on a “Great National Debate” at town halls nationwide.

He has also tried to soften his sometimes abrasive style. Just weeks before the protests erupted, Macron told a 25-year-old man looking for a job in Paris that “if I crossed the street I’d find you one”.

“The yellow vests opened our eyes to the reality for millions of people,” Economy Minister Bruno Le Maire said on Friday, adding that the government wanted to respond to this “cry of suffering”.

Apart from Paris, rallies are expected in cities including Bordeaux, Lille and Toulouse, which have often attracted thousands of people.

The next major street challenge to Macron, however, may not come from the weekend’s protests but a strike called by unions on December 5 to rally against his planned pension reforms.

U.S. President Donald Trump said on December 31 that the Phase 1 deal with China would be signed on January 15 at the White House.

Uganda on Wednesday handed over nine Rwandan nationals released by a military court to ease tensions between the two neighbouring countries.

Taliban kill 10 Afghan soldiers in attack on base

Nineteen Indian sailors who were kidnapped by pirates near the Nigerian coast have been released, the Indian Mission in Nigeria has said.

Tom Brady To Broncos? Why QB Does (And Doesn’t) Make Sense For Denver

Stop making me the issue in your rallies