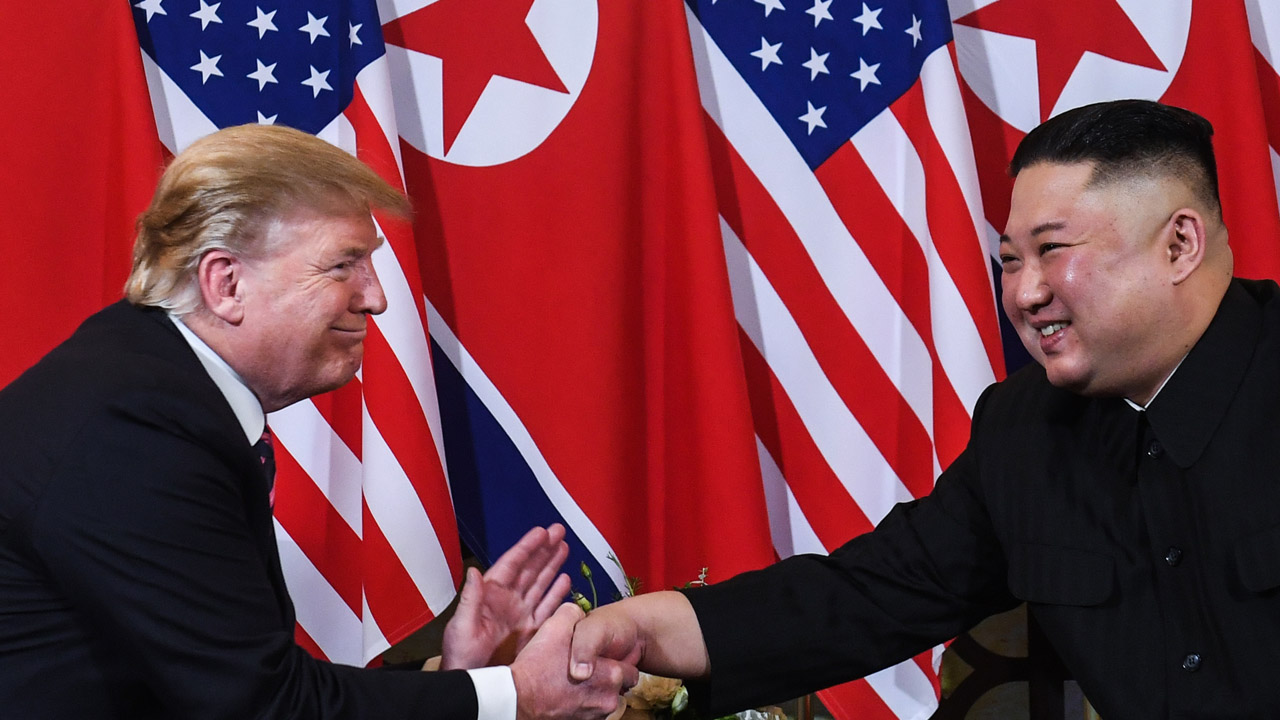 Kim Myong Gil departed Beijing on a flight to Stockholm with three other North Korean officials after arriving in the Chinese capital from Pyongyang earlier in the day, Yonhap added.

“(We) are heading to working-level negotiations with the US,” Kim Myong Gil told reporters in Beijing, according to the agency.

“As the US side sent a new signal, I bear high expectations and optimism, and I am also optimistic about the results.”

The talks are planned to begin later this week, but the venue has not yet been confirmed by either side.

In a bid to break the deadlock over Pyongyang’s nuclear weapons, US President Donald Trump and North Korean leader Kim Jong Un had agreed to restart dialogue during an impromptu meeting in June.

The North Korean team’s reported departure came a day after Pyongyang test-fired a submarine-launched ballistic missile, by far the most provocative such launch since it started a dialogue with Washington in 2018.

North Korea frequently combines diplomatic outreach and military muscle-flexing as a way of maintaining pressure on the other side, analysts say and may believe such moves give it added leverage.

Despite the gridlock, however, North Korea has continued to praise Trump, describing him as “bold” and “wise”.

Trump had blamed Bolton for comments on North Korea that “set us back very badly”, and analysts have said that his ouster may have helped bring North Korea back to the table.

A deal with Pyongyang is one of Trump’s top foreign policy initiatives, and he has held two summits with Kim in a bid to denuclearise the Korean peninsula.

And despite the collapse of the second summit in Hanoi earlier this year and the subsequent deadlock, Trump has continued to express optimism about a deal, playing up what he describes as a strong personal relationship with Kim.